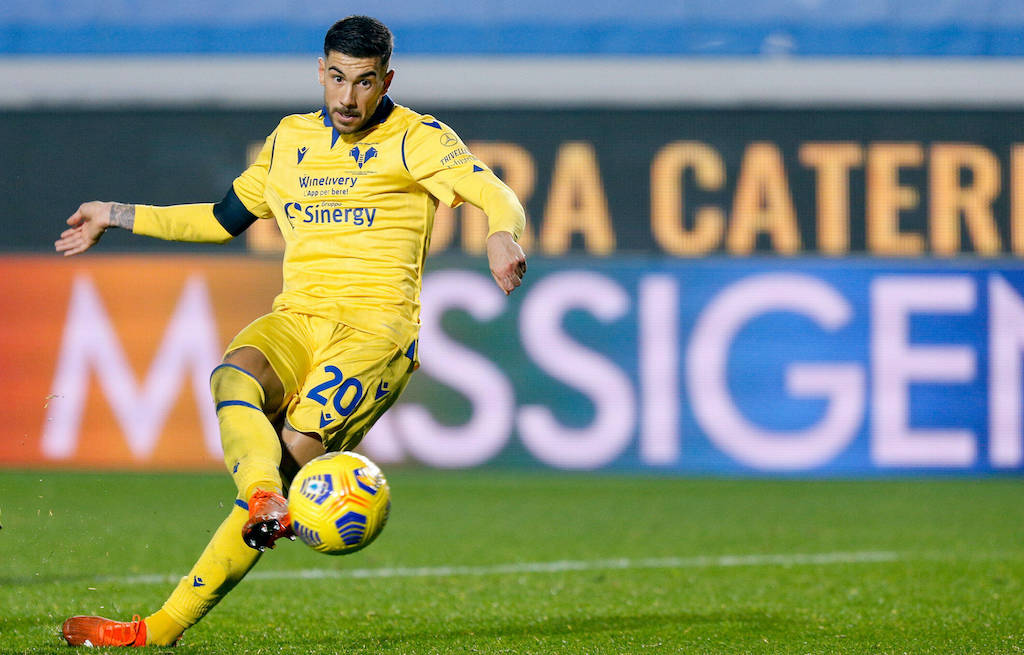 Reports: Milan interested in playmaker Napoli have offered €10m for – why the deal must wait

AC Milan are interested in Hellas Verona star Mattia Zaccagni but have not yet begun talks with his club over a deal, reports claims.

It was reported by Calciomercato.com yesterday that the Rossoneri club has started negotiations with Verona for Zaccagni, who has a valuation of €15m, and that he could be signed and loaned back to Verona until the end of the season.

Today’s edition of La Gazzetta dello Sport (via MilanLive) confirms that Milan are interested in the 25-year-old, who has four goals and four assists in Serie A so far this season, but that there have not been talks with the Gialloblu yet.

Lazio and Roma have also targeted him, while Tuttosport writes that there is an offer from Napoli of €10m plus bonuses, but the Venetian club aims to keep Zaccagni until the end of the season.

Milan are thinking about the player with a view to June because they want to focus on a central defender and a midfielder for now. Paolo Maldini and Frederic Massara are following Zaccagni, but he will have to wait.