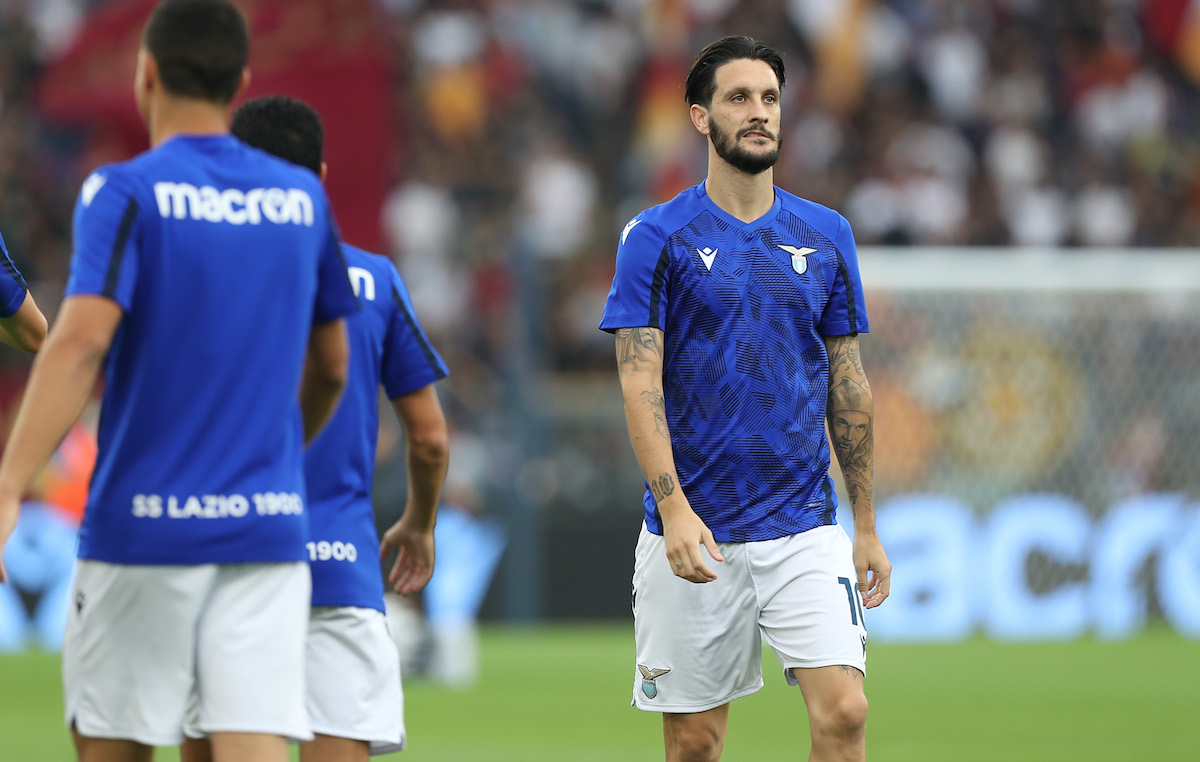 Luis Alberto is once again facing an uncertain future at Lazio as they have become frustrated with his attitude, according to a report.

Il Corriere dello Sport recalls how Maurizio Sarri has claimed only one between Alberto and Sergej Milinkovic-Savic can play in midfield, and the former liked a social media post which criticised the head coach. Alberto and Sarri reportedly had an argument during the October break, leading to the real possibility that he leaves.

MilanLive writes how the 4-3-3 system that Maurizio Sarri is using at Lazio does not lend itself to Alberto having a constant starting role and he is becoming frustrated, which is why the Spaniard is ‘getting closer and closer to a farewell’.

He has his ‘suitcases ready’ just as he did in July, but this time not even Claudio Lotito’s resistance will make him change his mind. Alberto could therefore be sold in the 2022 winter transfer window but an asking price of at least €40m is expected.

Milan ‘could be very intrigued’ by the idea of signing the former Liverpool man but there are two issues: paying his asking price and the competition from some of the top sides in LaLiga , where he has several admirers.

READ MORE: Journalist claims ‘postponement or cancellation are a big possibility’ for AFCON – the reason