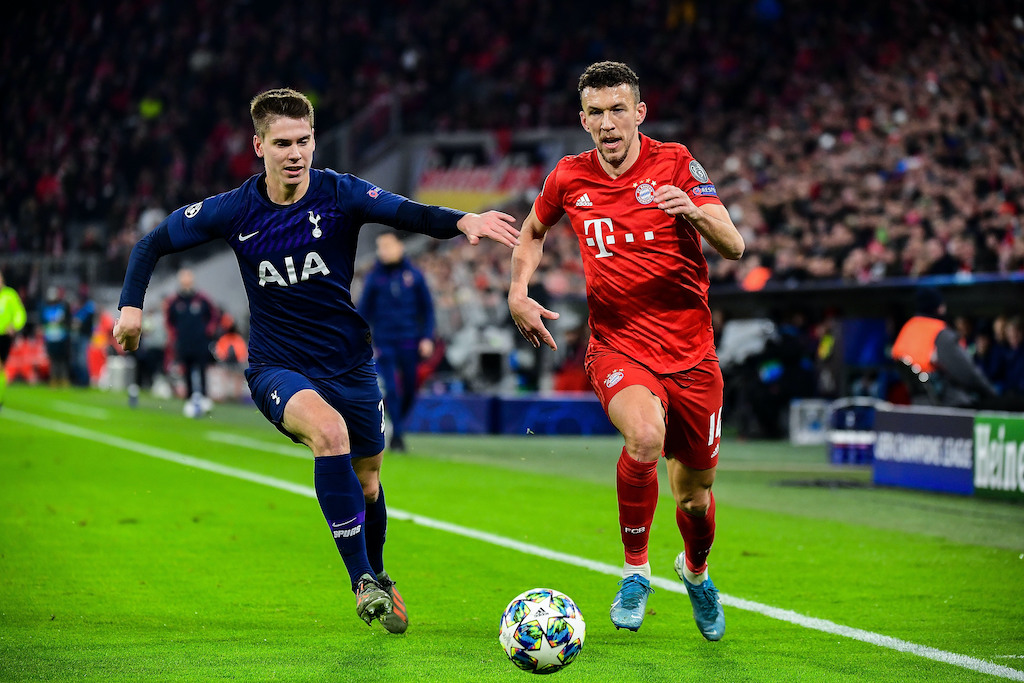 AC Milan and two Spanish clubs have a concrete interest in signing a versatile Spurs defender in the upcoming window, a report claims.

It was reported by the Daily Mail last December that Foyth was ‘being lined up for a move to Italy’, with both Milan clubs and Roma interested in the 22-year-old.

Foyth – formerly of Estudiantes and with a Spanish passport – can play both centre-back and right-back, something which could be ideal for the Rossoneri given their struggles in both positions this season.

Now, Charlie Eccleshare of The Athletic on Twitter has stated that Milan are one of three clubs that have a ‘strong interest’ in signing Foyth from Spurs this summer.

He cites a report back in December which claimed that Foyth would leave if he didn’t get more game time, and he is yet to play in 2020 suggesting the situation has not changed and a possible transfer could be on the cards.

Am told on Juan Foyth, that as well as a couple of Spanish clubs, AC Milan have a strong interest.

Back in December, we reported on his willingness to leave #THFC if he didn't start to play more regularly. He's yet to play in 2020. https://t.co/cnMNwMfI8J

Back in February, Calciomercato.com claimed that the Argentine was offered to Milan in a swap deal and was valued at over €20m, while Barcelona have recently been linked.