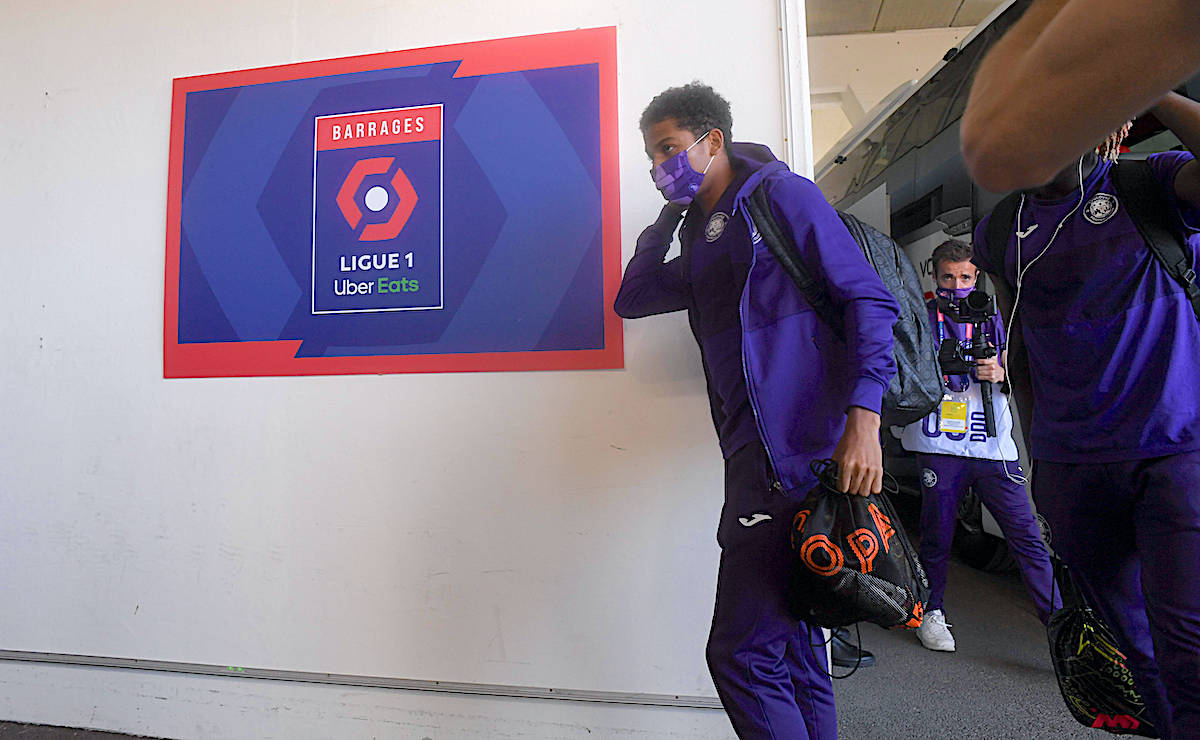 AC Milan are trying to close a deal for Amine Adli of Toulouse but the competition is beginning to build, according to a report.

Calciomercato.com write how Milan have pushed on the accelerator in recent weeks to try and close a deal for Adli after a season in which he scored 8 league goals and was crowned the Ligue 2 Player of the Season.

However, the performances from the 21-year-old – who is a winger who can also play as a playmaker – have begun to attract interest from other clubs too, in addition to the fact he does not want to renew with Toulouse.

The report cites the Daily Mirror in England in claiming that Arsenal are the latest team to have joined the race for Adli, as they have shown a willingness to sign talent from France before as seen with the arrival of William Saliba. Competition is growing, so Milan must move.

READ MORE: Krunic neither on the market nor non-transferable – how Milan view the Bosnian midfielder