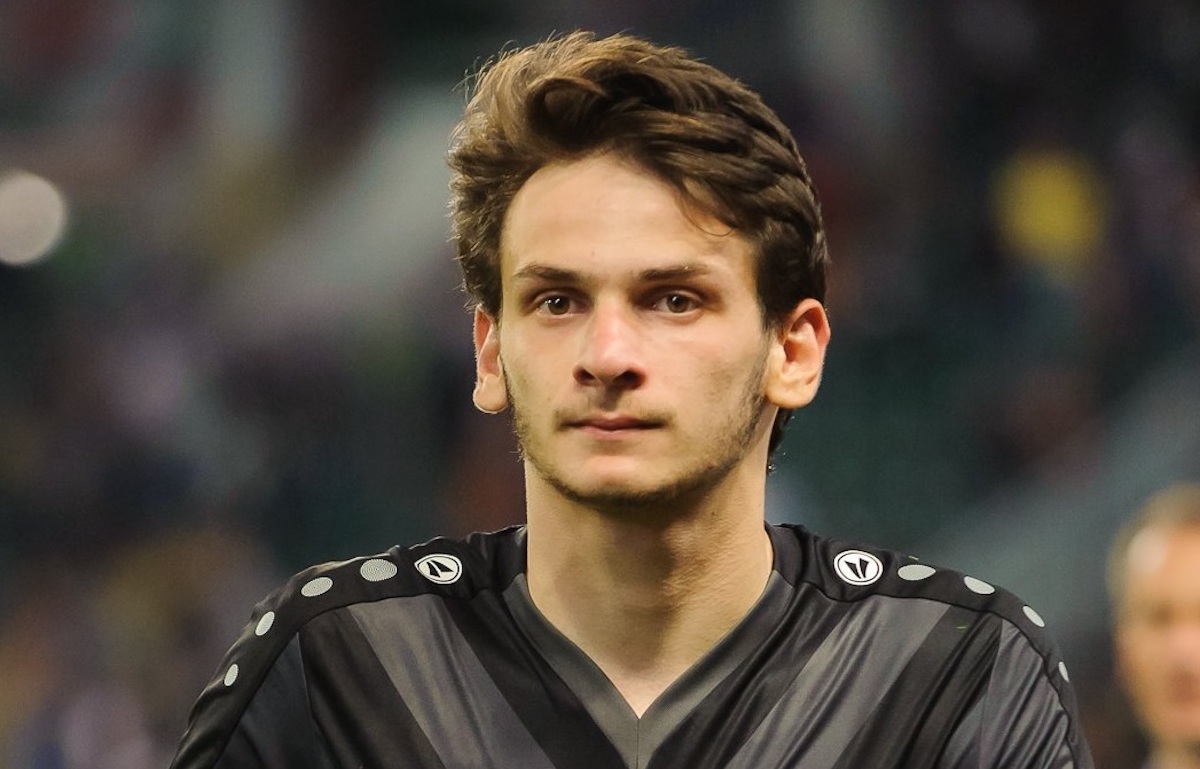 AC Milan have not given up on landing Rubin Kazan winger Khvicha Kvaratskhelia this summer, according to a report.

Last week, Il Messaggero (via Calciomercato.com) reported that the likes of Bayern Munich, Milan and Juventus are interested in signing the 20-year-old, adding that the latter have agreed on a deal in principle.

Calciomercato.com then added that there are no negotiations involving Milan and they are just watching from a distance. It remains to be seen where Kvaratskhelia will end up, as there seem to be several suitors.

Soccer.ru have provided an update on the situation related to the player, who has apparently been dubbed ‘the Georgian Messi’. They claim that Milan, Inter, Napoli, Atalanta, Borussia Dortmund, Bayern Munich, Ajax, Monaco, Leeds and Juventus all want to land him.

Meanwhile, Rubin sporting director Oleg Yarovinsky has already stated the price that it would take to sign the youngster in the upcoming transfer window.

“Our price for Khvicha is 30 million euros,” Yarovinsky is quoted as saying by Sputnik.

Despite his young age, Kvaratskhelia has impressed this year having amassed four goals and eight assists, and likes to cut in from the left wing onto his right foot.