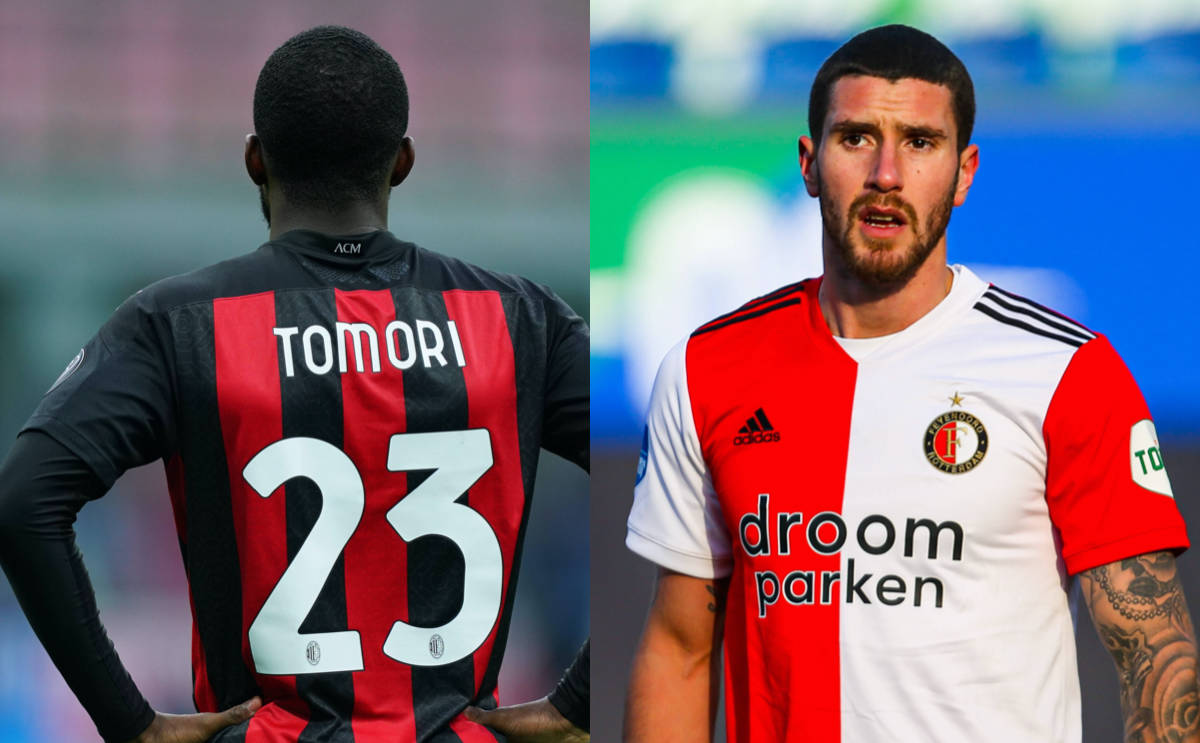 AC Milan have an alternative in mind should they not be able to exercise their option to buy Fikayo Tomori from Chelsea, a report claims.

According to MilanLive, Paolo Maldini is beginning to think about the summer window and about the centre-back situation. Tomori arrived at Milan on loan with an option to buy set at €28million. It is clear that the entire second half of the season will serve to assess his level of performance, and that a decision will then be made.

Maldini and Massara want to play it safe though and for that reason they are looking at another profile too in case Tomori does not convince or suffers a bad injury, for example.

The Rossoneri management are testing ground for the 23-year-old Feyenoord centre-back Marcos Senesi, who has made 36 appearances with the Rotterdam club scoring three goals and establishing himself as one of the best in the league.

PianetaMilan confirm Milan’s interest in the €25m-rated Senesi, and adds that Real Madrid are also in the running with Florentino Perez’s club in fact willing to submit an offer for the Argentine defender.