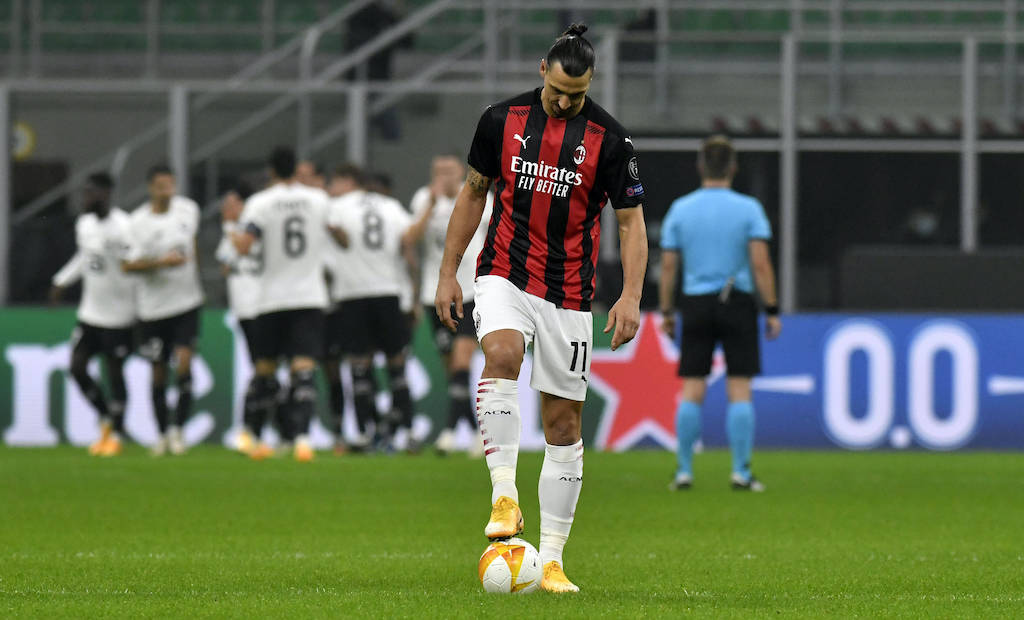 Reports: Milan make decision on pursuit of new striker ahead of January window

AC Milan have reportedly made the decision not to pursue a striker in the January transfer window despite speculation suggesting otherwise.

Ibrahimovic will be out for the next week or so with a hamstring strain, which has led to suggestions the club could move when the market reopens to try and secure a striker who would allow the Swede to manage his workload more moving forward.

Tuttosport (via MilanLive) even reported that Olivier Giroud is the first choice target, while Real Madrid duo Luka Jovic and Mariano Diaz cannot be discarded given the excellent relations between the clubs.

However, according to La Gazzetta dello Sport (via MilanNews), there will not be a new striker signed in January to take the role of vice-Ibrahimovic. The Rossoneri management, in fact, intend to trust Rebic, Leao and Colombo.

The main objective is to sign a new centre-back while signings in other areas cannot be excluded, but one department they are seemingly happy with is the striker department, as Daniele Longo confirms.