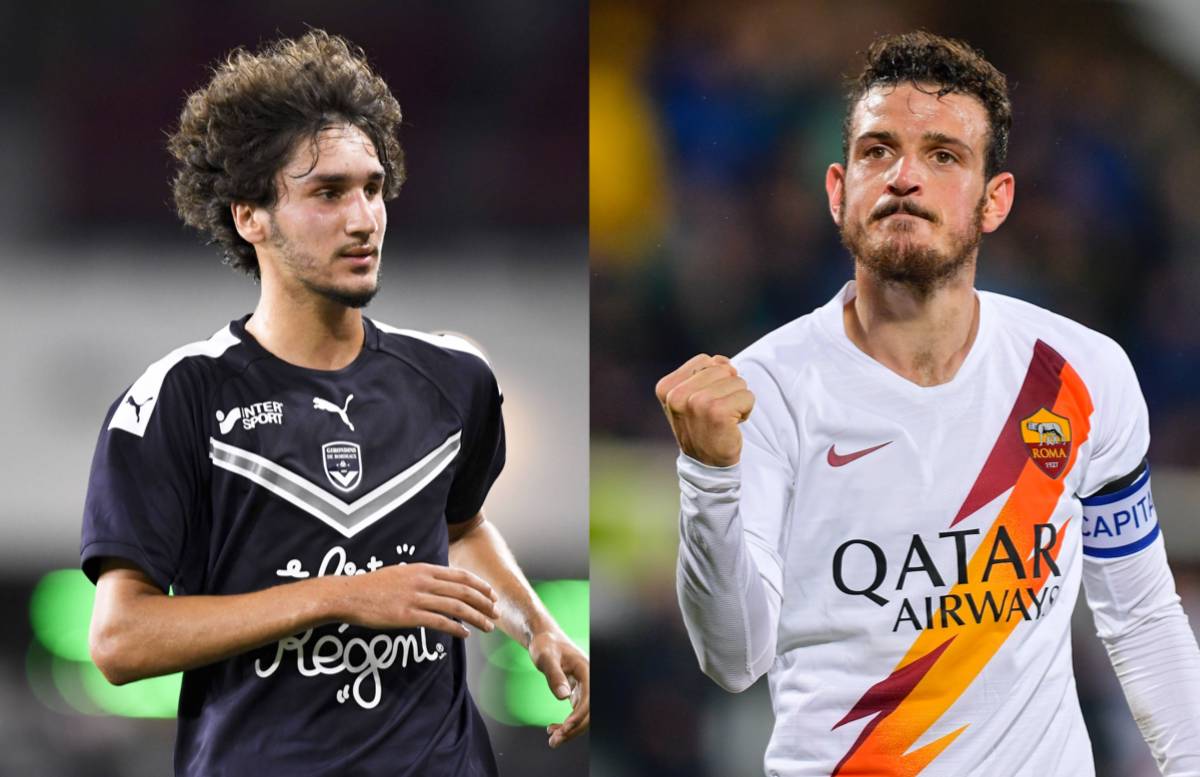 Reports: Milan making progress on deals for midfielder and full-back – the latest

AC Milan are proceeding in their attempts to complete two signings in the next few days and are aiming to close them quickly, a report claims.

According to the latest from TMW, Milan want to seal the signing of Yacine Adli from Bordeaux but in doing so they want to slightly lower the Ligue 1 club’s request of €10m euros. The competition has already been beaten so it seems as though the deal can in fact be closed in a short time, and the fact he played just 22 minutes yesterday in a crucial game against Marseille is a sign of a negotiation that is proceeding in the right direction.

In addition to that, MilanNews reports that Milan and Roma are getting closer to agreeing a deal for Alessandro Florenzi too, who is the man chosen as being the deputy right-back. There have been positive contacts between the two clubs today and these are decisive hours to find the definitive formula.