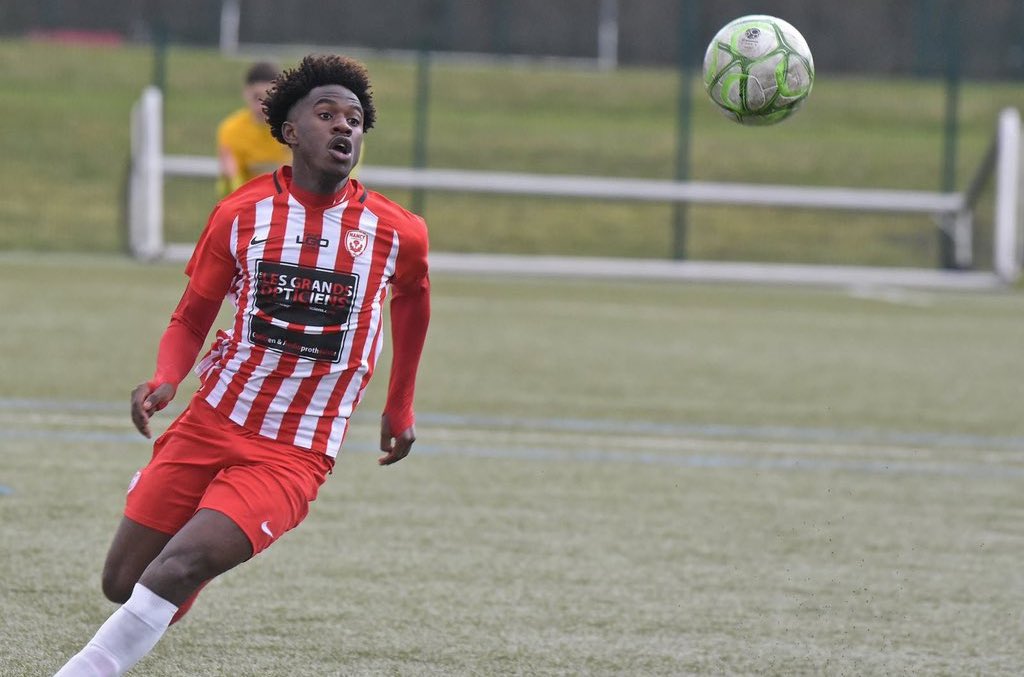 AC Milan are close to being able to complete the signing of Warren Bondo from Nancy in Ligue 2, according to reports.

According to the latest from Anto Vitiello of MilanNews, Bondo is on the verge of becoming a Milan player. His entourage have just arrived at Casa Milan to define the final details of the agreement, and then the club will attempt to agree a fee with his club.

Milan are seeking an agreement on personal terms over a five-year contract, while it has also been confirmed by Daniele Longo of Calciomercato.com that the agents of the teenager are at Milan’s headquarters while AS Nancy-Lorraine want €2m to sell.

Bondo became the youngest professional player in the club’s history and since then, the midfielder has gradually climbed the ranks and he 14 matches in all competitions last season. The 17-year-old was present at the start of preseason in mid-June to prepare for the new campaign but speculation continues to grow suggesting he could still leave the club, given his current deal is up in 2022.

READ MORE: Milan have two Italian wingers in their sights as alternative to Chelsea forward