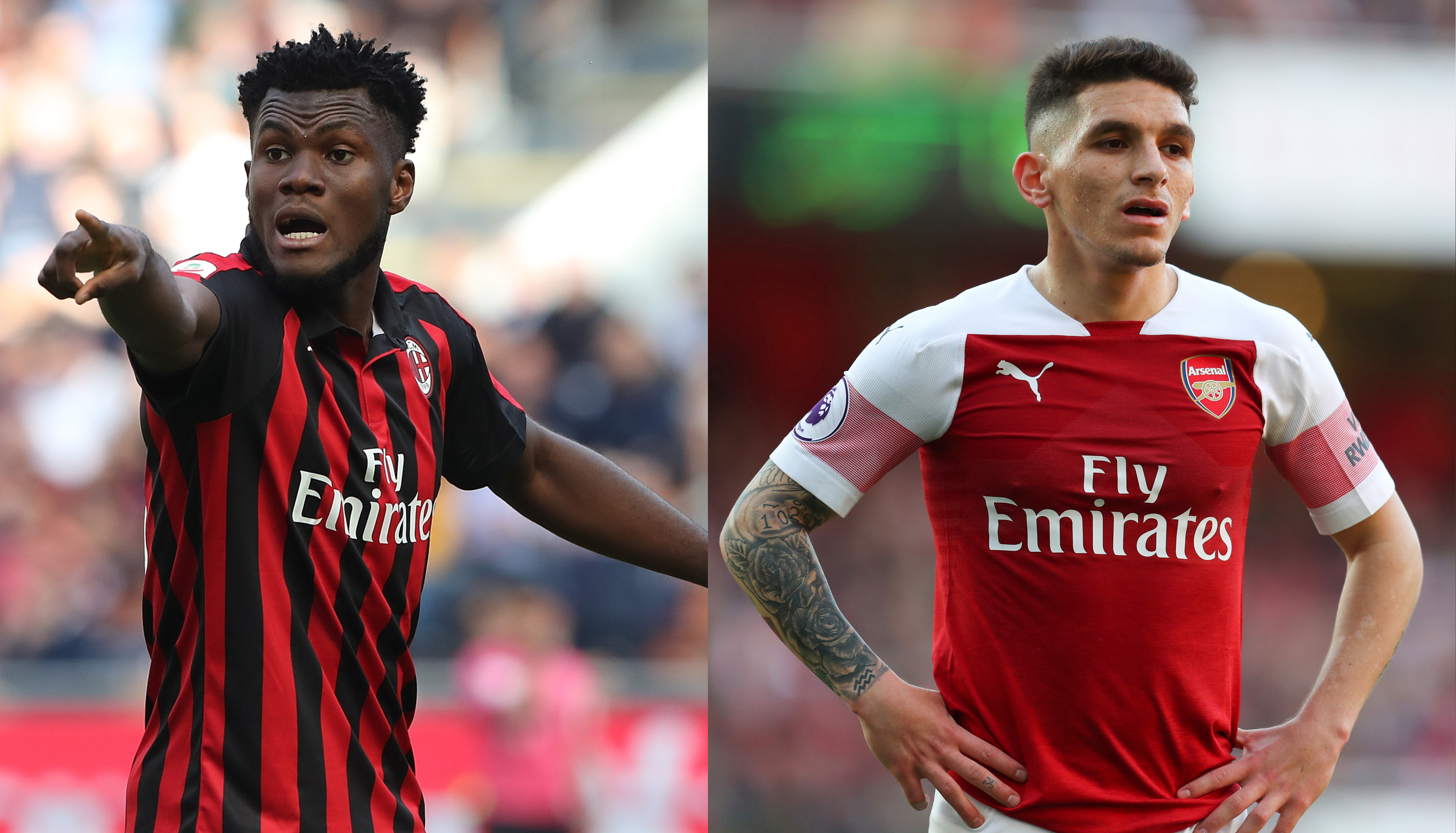 AC Milan have reportedly told Arsenal they are willing to offer up Franck Kessie as part of a swap deal for midfielder Lucas Torreira.

According to Milan News 24, the Rossoneri have offer the Gunners the chance to sign the Ivorian, a player they have been linked with over the last few months as manager Mikel Arteta looks to add physicality to his midfield.

Arsenal are also said to have made contact with Milan over signing of the €30m-rated Kessie, with Milan happy to part with the 23-year-old but only if they receive Lucas Torreira in return.

It was recently claimed by il Corriere dello Sport that Arsenal would consider selling Torreira for €40m this summer as Arteta has only used the Uruguay international sparingly.

This comes amid numerous reports in the press suggesting the former Sampdoria man wants a return to Italy and to Serie A after a couple of years in England, meaning the potential €70m swap deal could suit both Arsenal and Milan.