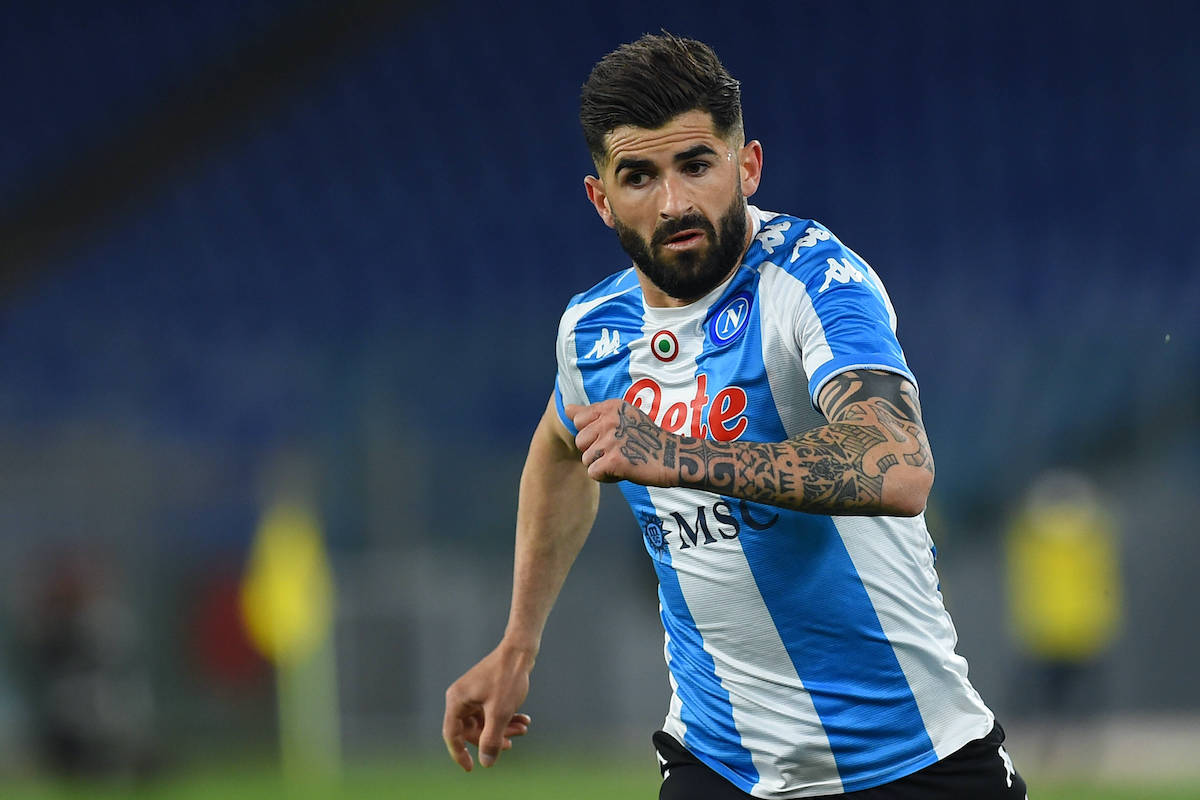 AC Milan have been offered the chance to sign Napoli defender Elseid Hysaj on a free transfer by his agent, according to reports.

Hysaj has valuable experience in both Serie A and the Champions League and can play either as a left-back or as a right-back – just like current loanee Diogo Dalot can – while his agent confirmed earlier in the week week that he will not be renewing with Napoli, freeing him to go on a Bosman from June onwards.

According to Daniele Longo on Twitter, Milan have been offered the chance to sign Hysaj as a free agent. Meanwhile, Alessandro Jacobone has echoed the words on Longo, claiming that the entourage of the versatile defender has given availability to the transfer.

As mentioned, Milan current have Dalot on loan from Manchester United but the doubts continue to grow about whether he will remain beyond the end of the season