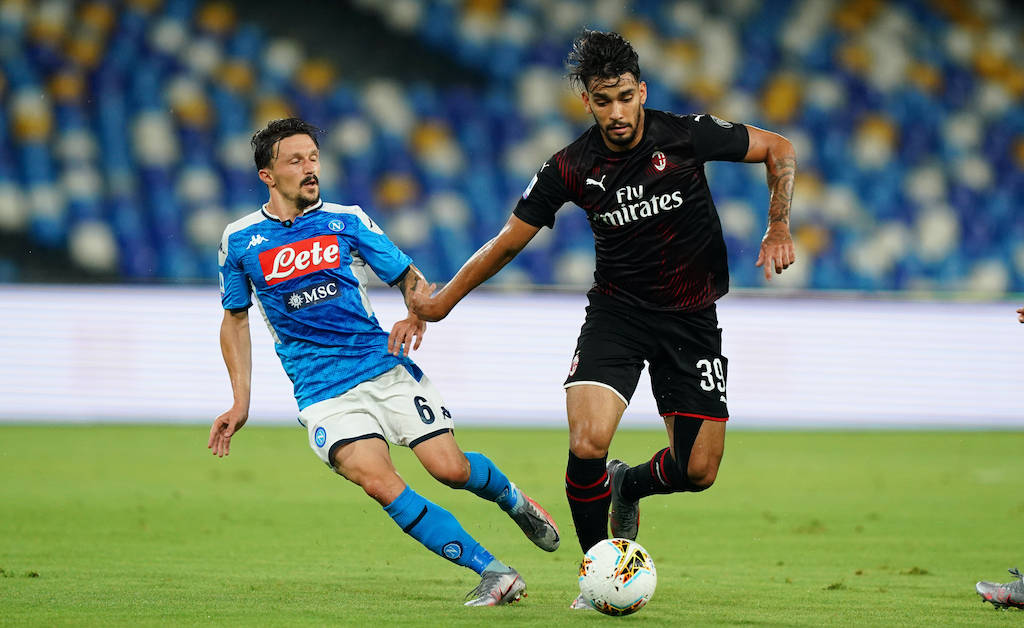 After it seemed like he could remain at the club, Lucas Paqueta is once again destined to leave. Lyon have joined the race and Milan could now decide to cash in on the Brazilian, who failed to impress this past season.

According to today’s edition of Gazzetta Dello Sport, as cited by MilanNews.it, the 23-year-old is ‘increasingly likely’ to move in the direction of Lyon. This injection of cash, around €22m, will allow the Rossoneri to breathe a sigh of relief.

The goal is to keep the balance sheet in order and also provide Stefano Pioli with the necessary reinforcements ahead of the season. As added by Corriere Della Sera (via MilanNews.it), Paolo Maldini could complete the squad with that money.

Having secured Sandro Tonali, the Rossoneri are also looking for another midfielder, a central defender and a couple of reinforcements for the defensive flanks. It remains to be seen how Maldini will solve this tricky puzzle.

READ MORE: Intense day starts for Sandro Tonali – when he will sign his Milan contract