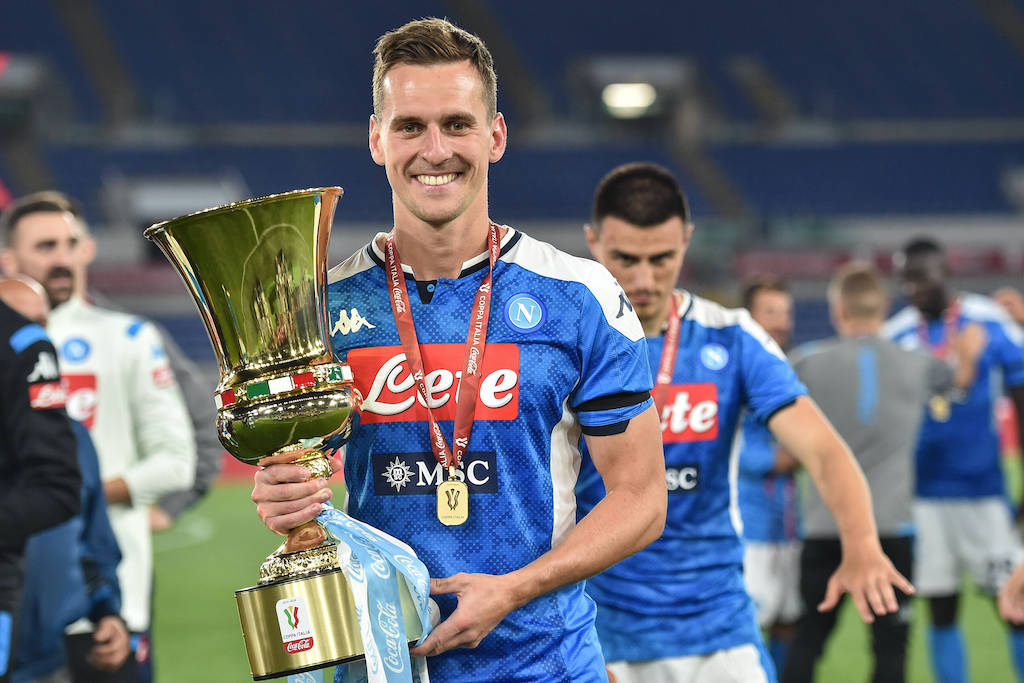 Zlatan Ibrahimovic is expected to leave AC Milan at the end of the season, forcing the Rossoneri to look for a new striker on the market. Based on recent reports, they may have found their man at Napoli.

According to today’s edition of Corriere Dello Sport, as cited by Calciomercato.com, Milan have set their sights on Arkadiusz Milik. However, they aren’t alone in the race as the likes of Atletico Madrid, Juventus, Roma and Tottenham are interested as well.

Yesterday, La Repubblica reported (via MilanNews.it) that the Rossoneri have re-ignited their interest in the player, who certainly doesn’t lack suitors in Italy and abroad. Furthermore, the striker is attracted by the possibility of moving to Milan.

The San Siro side already have their bid ready and are willing to offer Franck Kessie plus cash to try and reach Napoli’s €40m asking price. That being said, the competition is fierce and everything can happen on the market.