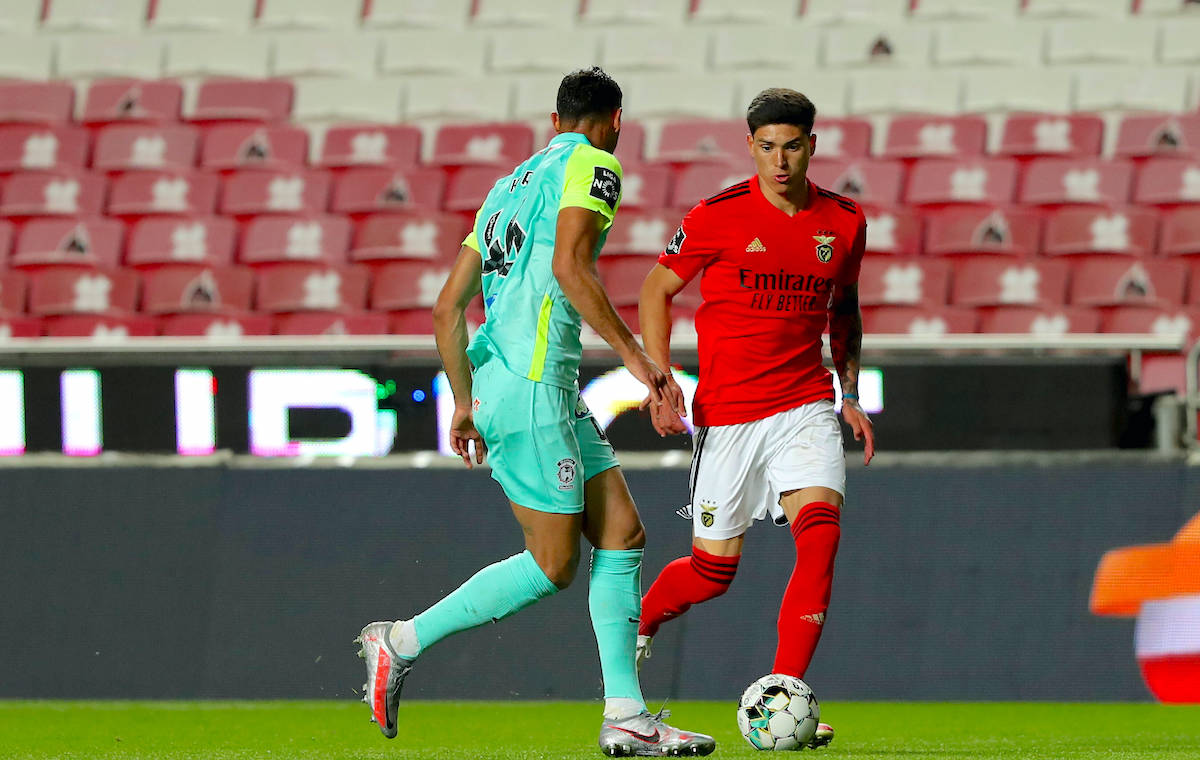 AC Milan have Benfica striker Darwin Nunez in their sights, a report claims, but it would take a big offer to prise him away.

La Gazzetta dello Sport (via MilanNews) recently reported that Milan are very attentive to young talents around the world and for this reason – thanks to their scouting department – the club are also closely following Darwin Nunez.

Although he only joined the Portuguese team in the last summer window, there is already the impression that the Uruguayan forward could leave after just a year because Benfica might not be able to resist the idea of making a quick profit on the 21-year-old.

According to today’s edition of Il Giorno (via MilanLive) and also Quotidiano, the Rossoneri are indeed interested in signing Nunez who has been dubbed ‘the new Cavani’ but some. Benfica though will not sell easily and have set the price of at €50million, a figure that Milan are unlikely to be willing to spend.