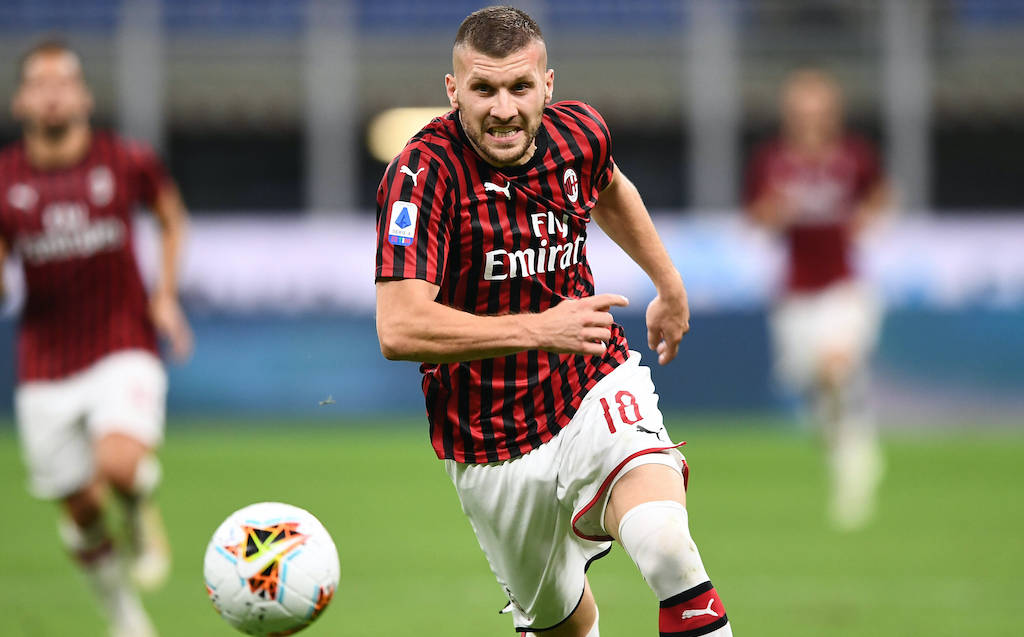 Earlier this evening, Eintracht Frankfurt announced that they have signed Andre Silva on a permanent basis from Milan. As a result of this, Milan should soon announce the signing of Ante Rebic, having managed to lock him down.

When Silva joined Frankfurt on a two-year loan deal last summer, Rebic went in the opposite direction on the same formula. According to MilanNews.it, Pietro Balzano Prota and Daniele Longo, Milan have reached an agreement over the signing of Rebic.

Although the deals are unrelated on paper, it seems there was a pact between the parties to facilitate the two transfers. The official announcement regarding Rebic is now imminent and a contract is ready for him to sign with the Rossoneri.

It remains to be seen what the figures of the deals are, also taking into account that Fiorentina will receive 50% of Rebic’s transfer fee from Frankfurt. However, these details should emerge in the coming hours.