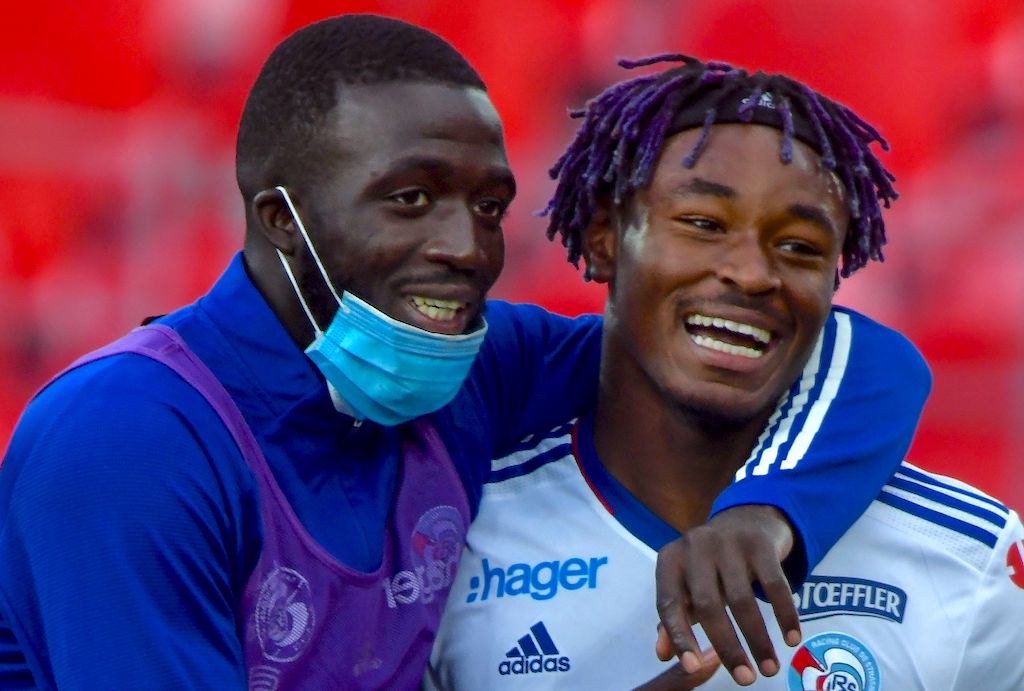 We reported via our correspondent Pietro Balzano Prota that discussions are ongoing for Simakan and that the deal could be done at any moment.

Both il Corriere dello Sport and Tuttosport (via MilanLive) confirm that Milan are ready to launch a latest bid of €15m plus €3m bonuses for the 20-year-old. Strasbourg initially asked for €20m without bonuses, but lowered their claim to €18m plus €2m in add-ons.

There is still a gap between offer and demand, but the feeling is that an agreement between the parties will come especially given that directors Paolo Maldini and Ricky Massara want to close the deal as soon as possible.

Simakan is the man that has been chosen to reinforce the defence, and although Ozan Kabak was also a very popular target his asking price is €25m which is deemed too much.