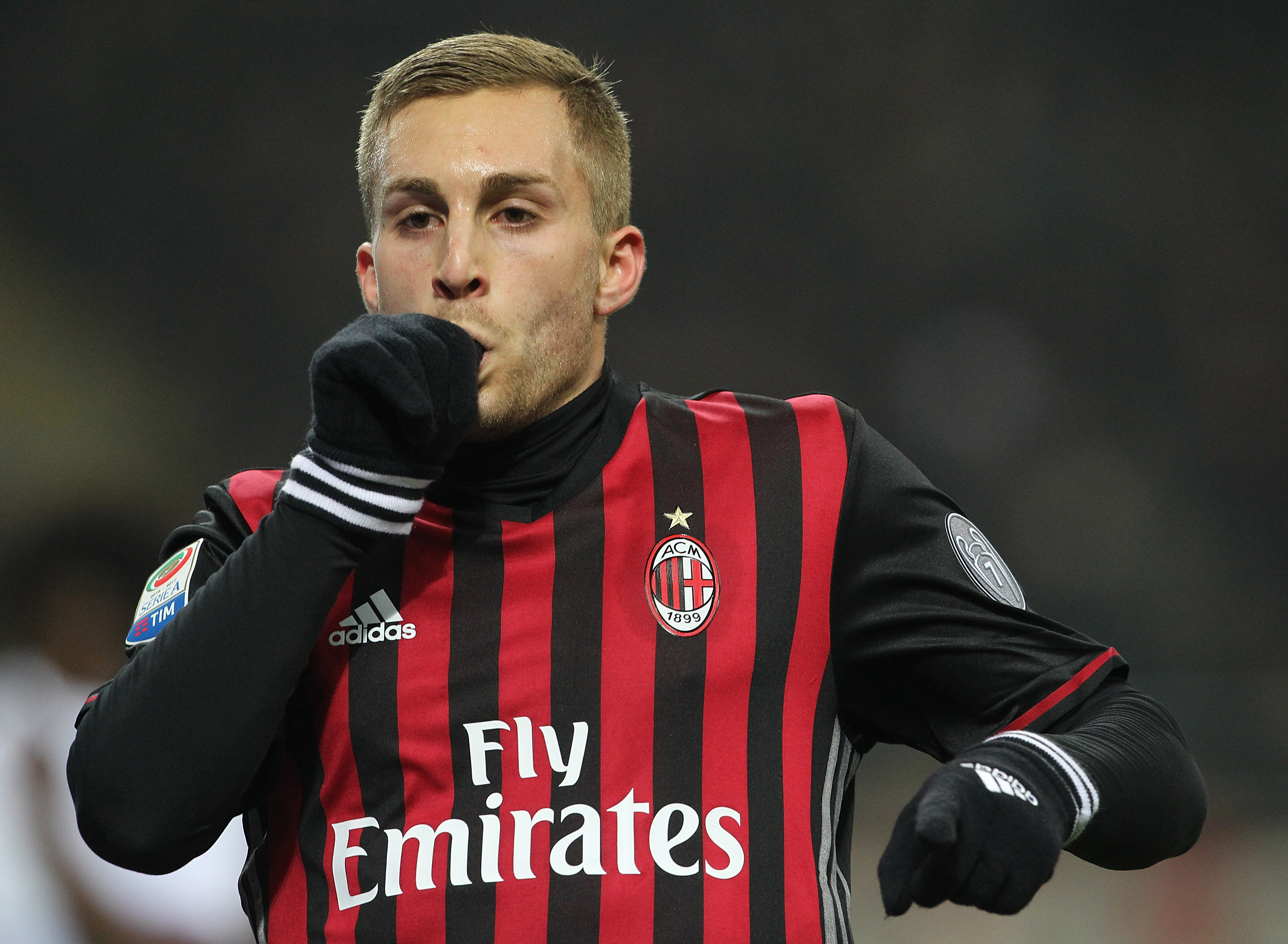 The agent of Gerard Deulofeu has sent a signal to Milan regarding a possible return for his client causing the club to reflect, a report claims.

There was speculation from a number of outlets suggesting that the deal could be made permanent, but his former club Barcelona swooped in and exercised their buy-back clause on him.

After struggling for opportunities at the Camp Nou, Deulofeu returned to the Premier League and joined Watford in January 2018, where he has netted 15 goals and added eight assists in 54 games (all competitions) since, as per transfermarkt.

A report on MilanNews.it claims that the words of the Spaniard’s agent – Albert Botines – on Thursday have rekindled the chances of seeing Deulofeu in Milan shirt again in the future.

The report then cites Tuttosport, who claim that it is ‘necessary to understand whether the Rossoneri actually need a profile with the characteristics of Deulofeu’.

At the moment, Milan already have six potential options for the wing – namely Suso, Castillejo, Rebic, Calhanoglu, Bonaventura and even Leao if needed.

In addition, Deulofeu’s market value is between €20-25million and Watford are not willing to accept a loan: they only want to sell outright. The 25-year-old’s future will be written in the coming weeks.