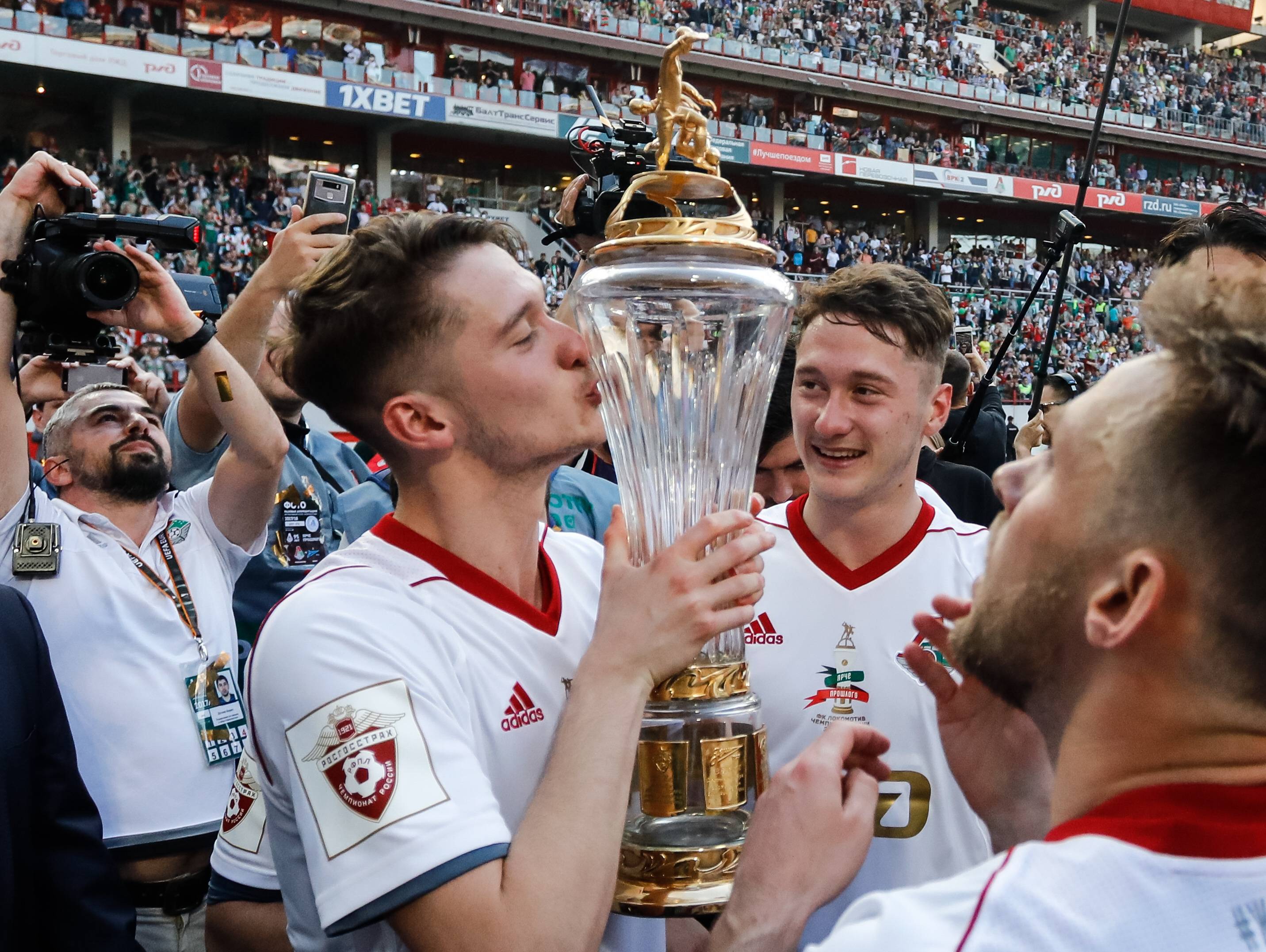 That is according to a report on Calciomercato.com – who cite Sport Express in stating that Roma, Milan and Sevilla are all keen on signing the aforementioned duo.

The Rossoneri tried to sign Aleksey on loan with an option to buy in January, albeit unsuccessfully, while according to Portuguese outlet A Bola both Roma and Sevilla are in contact with Lokomotiv for the Miranchuk twins.

The Muscovites, however, have made it known that they want at least €15million for each player, therefore a total of €30m to prise the pair away.

Aleksey plays as an attacking midfielder and has amassed nine goals and five assists in 24 appearances in all competitions so far this season for Lokomotiv, while his brother has two goals and one assist in 12 appearances and can play either the same position or as a winger. Both are 24 years of age.