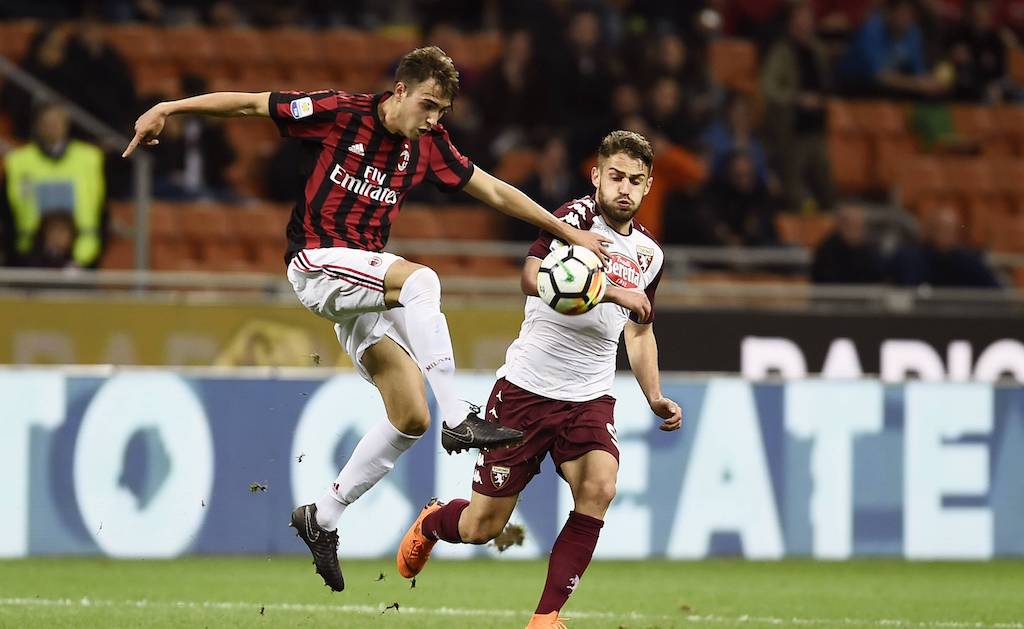 Reports: Milan set to loan out two young starlets with Serie B the likely destination

According to MilanNews, Milan will send Plizzari on loan to Reggina with the 20-year-old having spent the last campaign at Livorno, a team who were relegated into Serie C.

A meeting between Reggina’s sporting director Taibi – a former Milan player – and his agent led to a definitive agreement on this basis of a dry loan for the 2020-21 campaign. Only the signatures on the contracts are missing.

Meanwhile, TMW are reporting that young centre-back Gabriele Bellodi will not go back to Crotone for next season, and instead the 20-year-old will return to Milan.

A new loan spell is possible, with Reggiana and Venezia both believed to be interested in acquiring him.

There are a number of other players over whom Milan face a dilemma, including the likes of Daniel Maldini, Marco Brescianini, Luan Capanni, Angelo Colombo and even Matteo Gabbia.