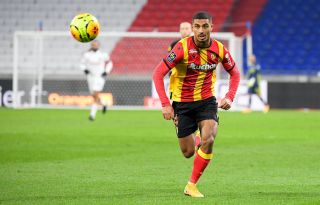 AC Milan are one of many teams interested in signing centre-back Loic Bade from French club RC Lens, according to reports.

ActuFoot in France claim that a fierce competition is set to unfold to land the 21-year-old Bade when the transfer window reopens at the end of the season, with several teams interested in signing him such as Lyon, Rennes, Milan, Leeds and Borussia Mönchengladbach.

They also cite Spanish source Estadio Deportivo who report that Villarreal and Sevilla are also said to be ready to step up their pursuit as they look at replacing Pau Torres and Jules Kounde respectively, both of whom seem destined for a big move.

Bade has played 30 matches with Lens this season and has been extensively linked with Milan before, particularly in the last two windows. Any potential future buyer will have to pay €20m to secure the services of the defender, who is under contract until June 2023.