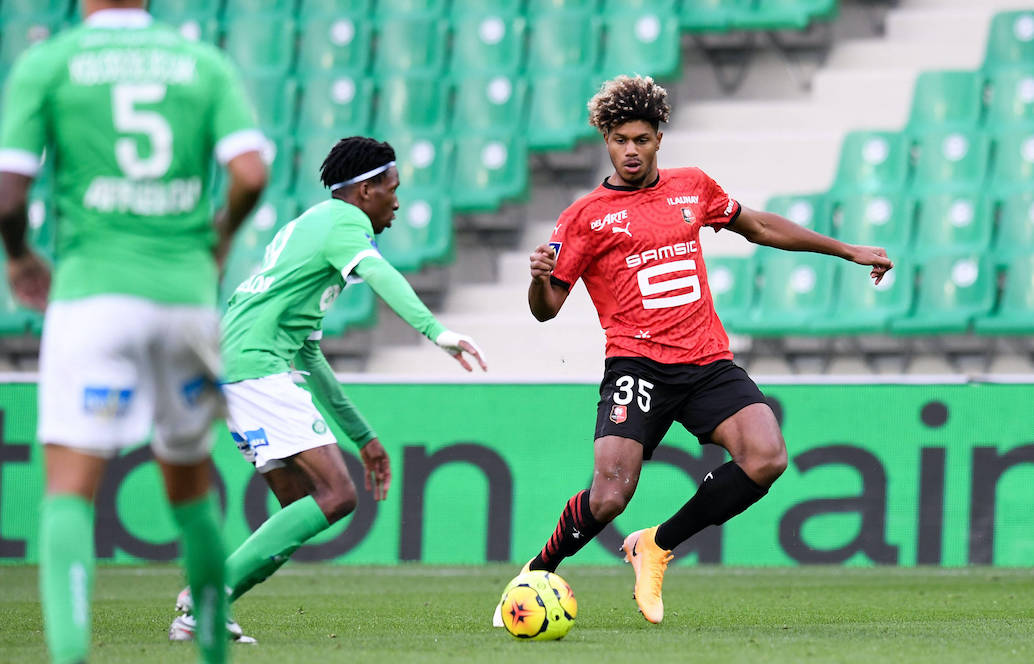 It was reported back in September by Calciomercato.com – who cited L’Equipe – that the Rossoneri are one of a number of top European clubs keen on signing the 18-year-old centre-forward.

Arsenal, Newcastle, Lyon, Bayern Munich, Borussia Dortmund and Leipzig have long set their sights on Rutter, who has been a regular at virtually every youth level in the French national team.

The French market has returned to being taken into serious consideration by the Rossoneri management, following the arrival of Rafael Leao in the summer of 2019, as well as the rumours linking the club with Boubakary Soumaré of Lille.

According to the latest from Calciomercato.com, the young talent is still in the sights of Milan, but they cite a report from Mundo Deportivo which claims that Sevilla have joined the race to sign him too.

He has made four appearances for the senior side this season scoring once, with that goal coming in his only Champions League game.