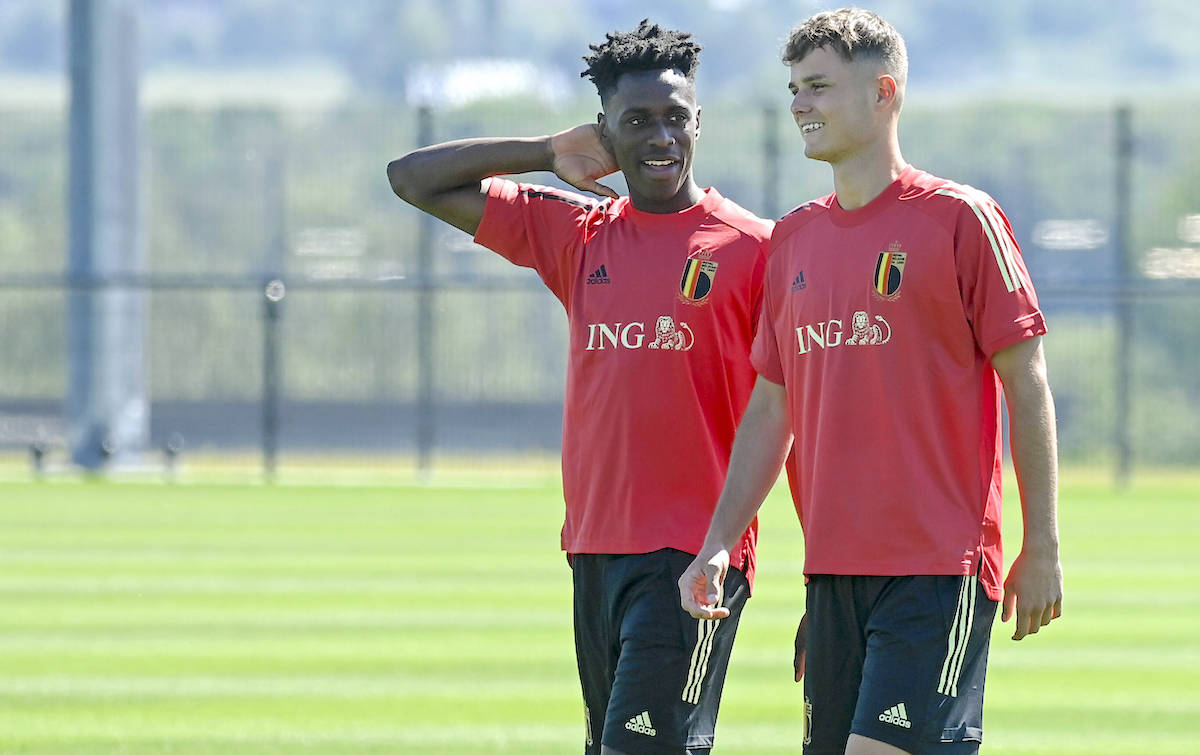 AC Milan face competition from Arsenal in the race to sign another talented young Anderlecht star, according to a report.

The Rossoneri have been repeatedly linked with a move for Albert Sambi Lokonga, and the links have re-emerged now Soualiho Meite appears set to return to Torino. Calciomercato.com linked Milan with a move for him in April, noting that he is a great friend of Alexis Saelemaekers.

They added how Lokongo has been scouted by the Rossoneri during his growth with the Belgian club, having made 33 Belgian First Division A appearances in the 2020-21 season, scoring three goals.

According to The Sun – as cited in an article by Calciomercato.com – Arsenal have set their sights on the 21-year-old as a cheaper alternative to Yves Bissouma of Brighton. The report mentions though that Lokonga is also liked by Milan and could leave if a bid of €15m arrives this summer.