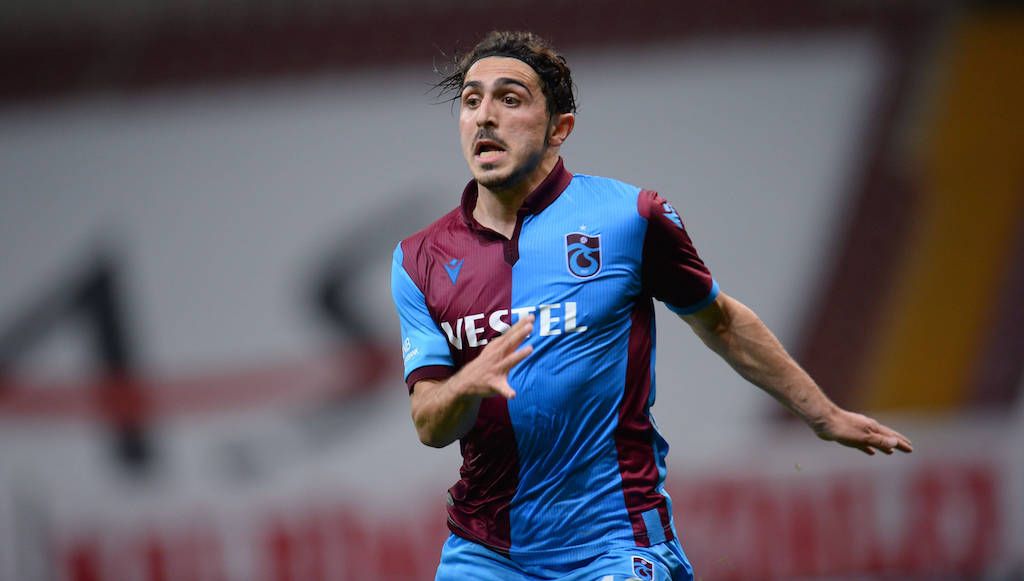 AC Milan have made a bid to sign Trabzonspor playmaker Abdulkadir Omur, according to a report from Turkey.

According to what is being reported by ajansspor.com and Fotomac, Milan have presented an official offer for Omur worth €20million, in two instalments of €10m each, plus a percentage on a future resale of 10%.

The Trabzonspor president, however, has already turned down an offer of €23million from Benfica for the 21-year-old, who played in 21 matches for Trabzonspor last season, amassing 3 assists and 4 goals.

The player’s agent George Gardi told TMW: “He doesn’t only play football. He draws and shapes it. He’s got a bright career ahead of him, and he’s been one of the hottest names for Italian clubs for a couple summers by now.

“I can’t name names, but there was even someone who flew to Italy, in order to tie the knot, last summer. He’s only 21, and he’s already a Turkish football icon. You have to keep in mind we are talking about someone who, in the long term, might be what legends such as Baggio, Del Piero, Totti, are for the Italian scene.

“And, as Trabzonspor chairman reminded, he’s a symbol of the club. Atalanta? I can’t spell out which are the ongoing individual negotiations. There are clubs pursuing Omur, we’ll see what happens.”

Omur is currently under contract with the Super Lig outfit until June 2022 and has been linked with a move to Premier League champions Liverpool in the past.