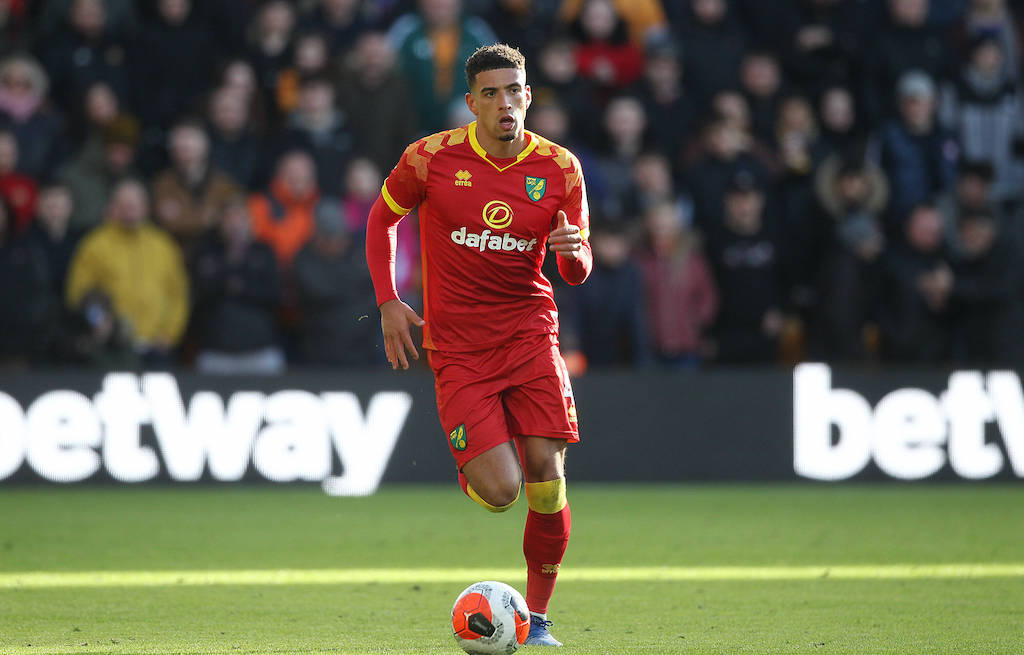 Reports: Milan targeting Norwich star who could be available in cut-price €28m deal

AC Milan have made Norwich City defender Ben Godfrey a target for the summer and could land him in a cut-price deal, a report claims.

They add that Norwich value the 22-year-old at around €50million amid rumours of interest from RB Leipzig and Dortmund, but more realistically the eventual deal could be closed for a figure close to €28m.

No concrete step has been taken yet and they were simply exploratory contacts to make interest known, but the eventual relegation of the Premier League club could further lower the demands.

Meanwhile, il Giornale (via MilanNews) are also reporting how among Milan’s summer goals is also a new central defender to be partnered with Alessio Romagnoli, with Godfrey joined by Celtic’s Kristoffer Ajer, Saint-Etienne’s Wesley Fofana and Fiorentina’s Nikola Milenkovic on the wish list.