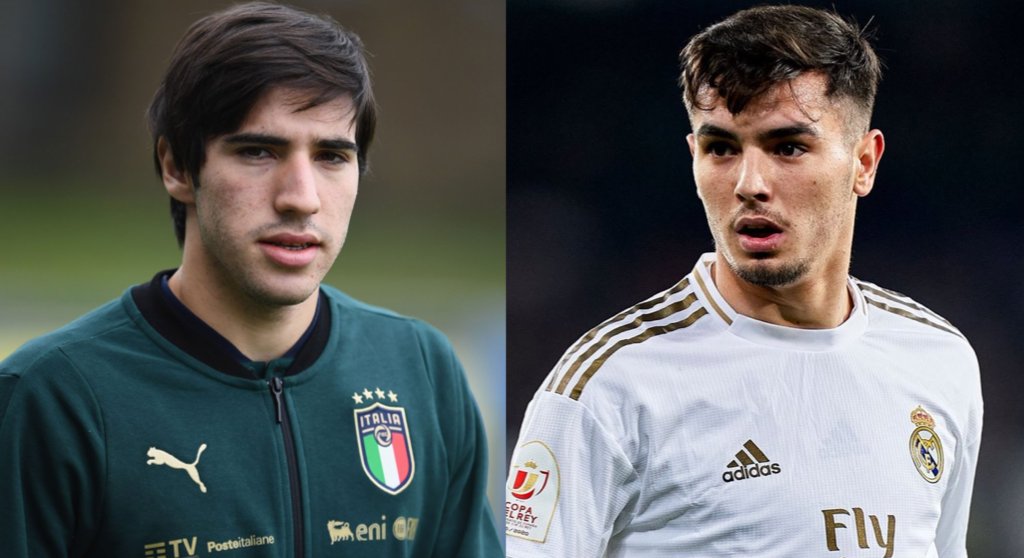 AC Milan are set to make two signings official in the coming days having completed a pair of operations, according to reports.

This morning’s edition of Tuttosport (via MilanNews) writes that Brahim Diaz’s return to the Rossoneri is a done deal as Milan and Real Madrid have defined the very last details of the new agreement.

Brahim’s return will be a €3m loan with an option to buy set at €19m and a buy-back in favour of Los Blancos at €27m, which must be exercised by the end of the 2022 summer mercato. An official announcement could arrive in the next 24-48 hours.

Meanwhile, MilanNews report that Sandro Tonali’s return to the club on a permanent deal will be announced by the club in the next day or two as well. Last year Milan agreed a deal worth a total of €25m with Brescia, while now they will spend €20m plus Giacomo Olzer as a counterpart.

READ MORE: Pellegatti affirms his belief that Chelsea midfielder ‘will arrive at Milan in the end’