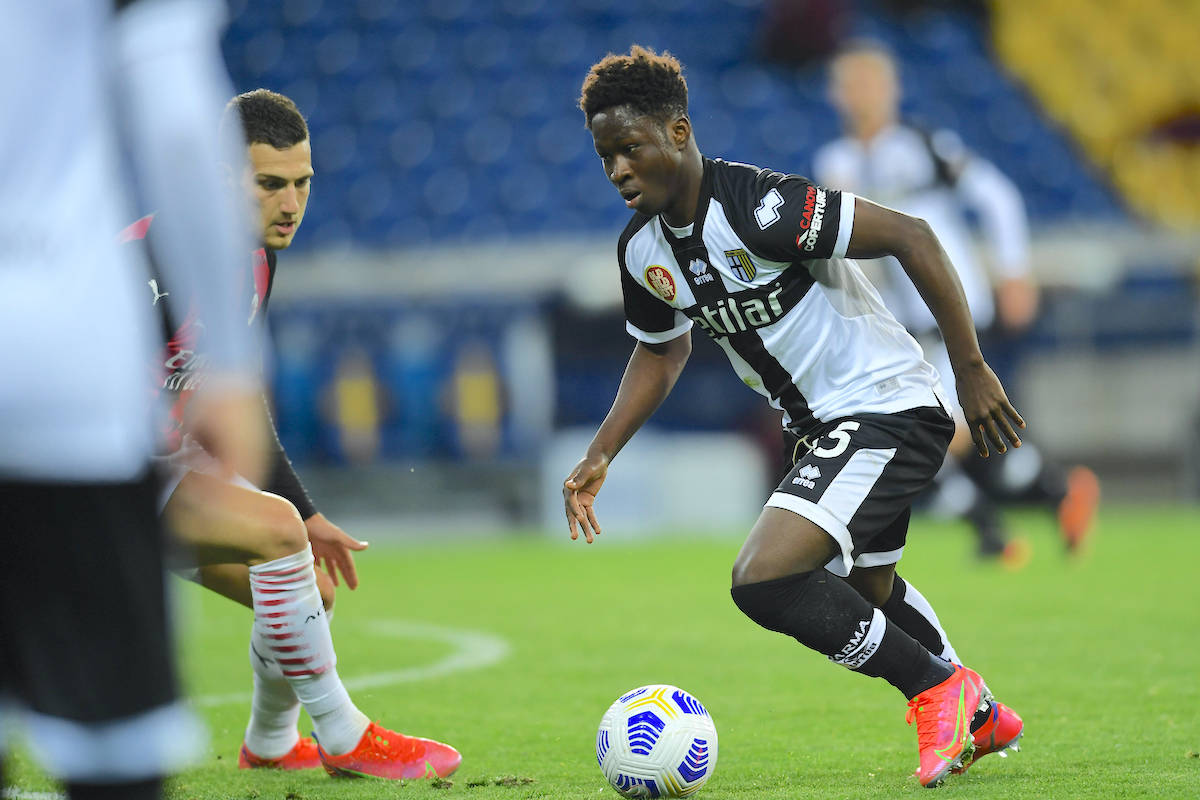 Reports: Milan to sign record-breaking teenager from Parma for €600k

AC Milan have completed the signing of Parma starlet Chaka Traore and it should be announced tomorrow, according to reports.

ParmaLive among other sources reported earlier this month Traore is edging towards a move to Milan, even though Parma tried several times to renew his deal. Traore has twice rejected the proposals put forward both from the old and the new management, and a step up to the Rossoneri seemingly awaits.

According to Guglielmo Trupo of ForzaParma.it, Monday could be the day that Traore signs him contract as the Ivorian closed an agreement with Milan. He remarks how Parma will lose a player of huge potential, without collecting a euro.

However, Daniele Longo of Calciomercato.com reports that the Serie B side will collect a small compensation sum of around €600k for the teenager, who actually made his debut against Milan late last season aged just 16, becoming first 2004-born player to play in Serie A.

READ MORE: Pioli to put faith in Leao and Krunic again as XI to face Cagliari has been chosen