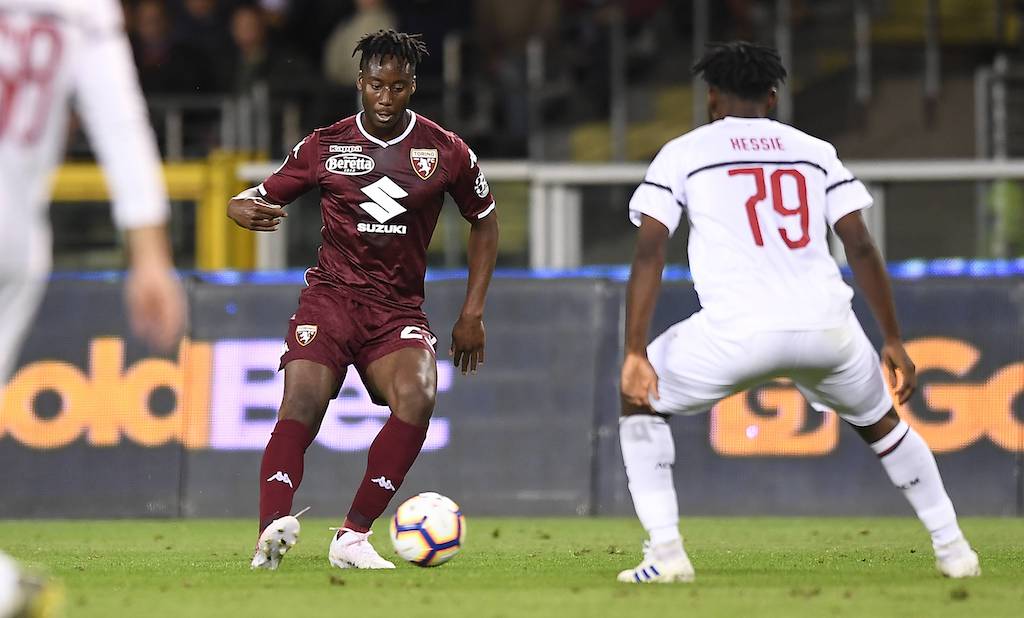 AC Milan appear to be very close to closing their first signing of the winter window in Torino midfielder Soualiho Meité, reports claim.

Our correspondent Pietro Balzano Prota told us last night that Milan are getting closer and closer to one of their targets for the midfield in Meite. There were new contacts with Torino yesterday and they are working on an agreement. The formula could be a loan with an option to buy for the French midfielder.

According to Tuttosport this morning (via MilanNews), Milan accelerated for Meité last night and now the two clubs have an agreement on the basis of a loan with option to buy. The white smoke is just around the corner and the 26-year-old midfielder is ready to pack his bags and leave for Milan.

La Gazzetta dello Sport meanwhile are reporting that the dialogue is proceeding quickly, even if there are other clubs interested, including Napoli. The deal could be closed between today and tomorrow, which is just as il Corriere della Sera report (via MilanNews).