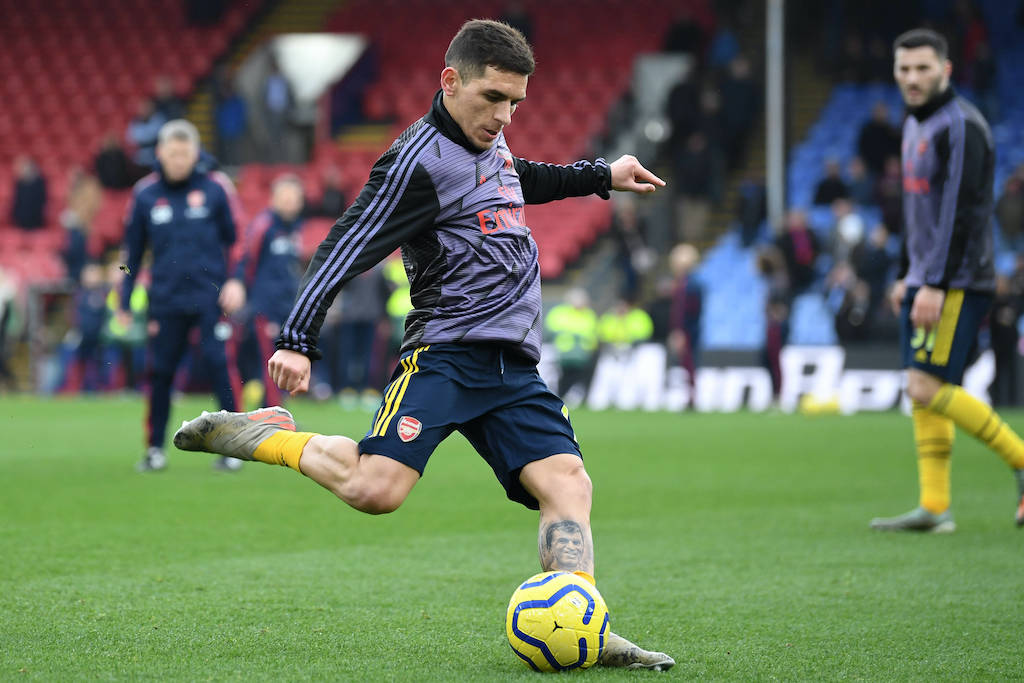 AC Milan are insistent on a move for Arsenal midfielder Lucas Torreira but face competition from Spain, according to a report.

Torreira is a player who has been linked with a move to Milan several times over the past couple of transfer windows, particularly when Marco Giampaolo took over as head coach at the start of the season, with the pair having worked together at Sampdoria.

Sam Dean of the Telegraph reported earlier on Friday that Milan are interested in signing the 24-year-old once again, who could be allowed to leave as Arsenal want to rebuild their midfield.

According to a report on MilanNews, the rumours about a possible move to Milan for Torreira are insistent. The Uruguay international is also wanted by Giampaolo at his new club Torino, but the Rossoneri see him as an ‘excellent alternative’ to Ismael Bennacer in the engine room of the midfield.

Meanwhile, La Gazzetta dello Sport (via Sportsmole) are reporting that Atletico Madrid and Fiorentina are also in the race to sign Torriera.