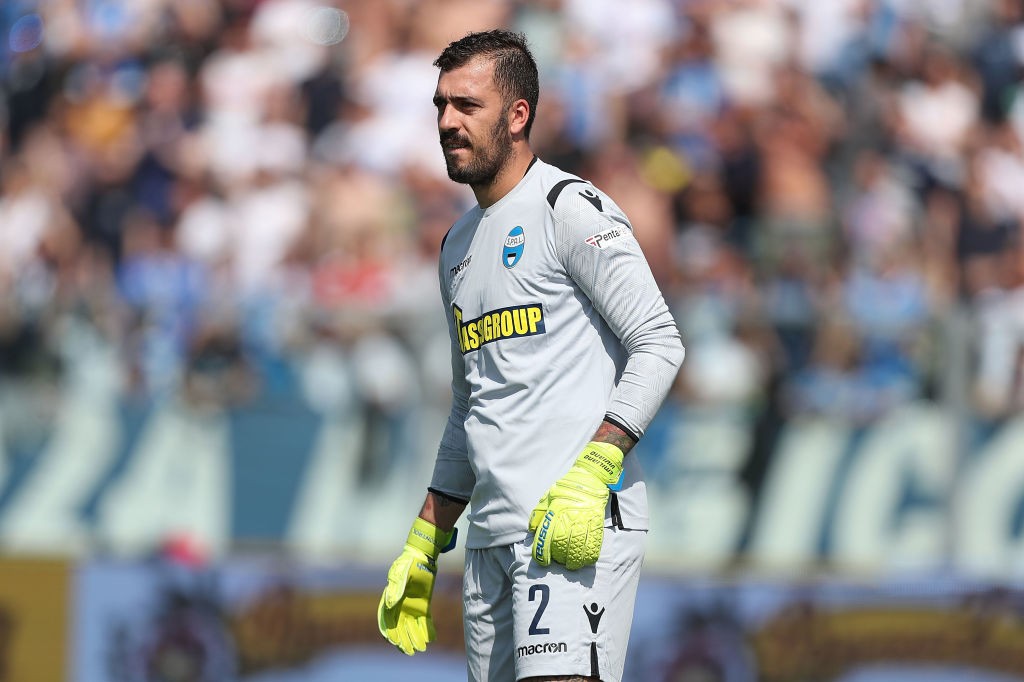 Widespread reports have suggested that Reina is closing in on ending his 18-month spell with the Rossoneri and completing a move to Villa.

The terms of the agreement would be a six-month deal which would be automatically extended by a year should the Midlands club achieve survival. However, the player’s agent has confirmed that not everything is agreed as Milan must find a replacement.

According to TMW, former Sampdoria and Fiorentina stopper Emiliano Viviano is the first name for Milan’s goal if Reina leaves, as they need a ‘reliable back-up’ for Donnarumma.

Viviano left Portuguese side Sporting CP at the end of last season having spent the second half of the campaign on loan at SPAL, meaning the 34-year-old is currently without a club and could be signed for free.

La Gazzetta dello Sport (via Football Italia) also agree that Viviano is Milan’s choice for a replacement, and once that is sorted the Reina’s passage to Villa becomes an obstacle-free one.