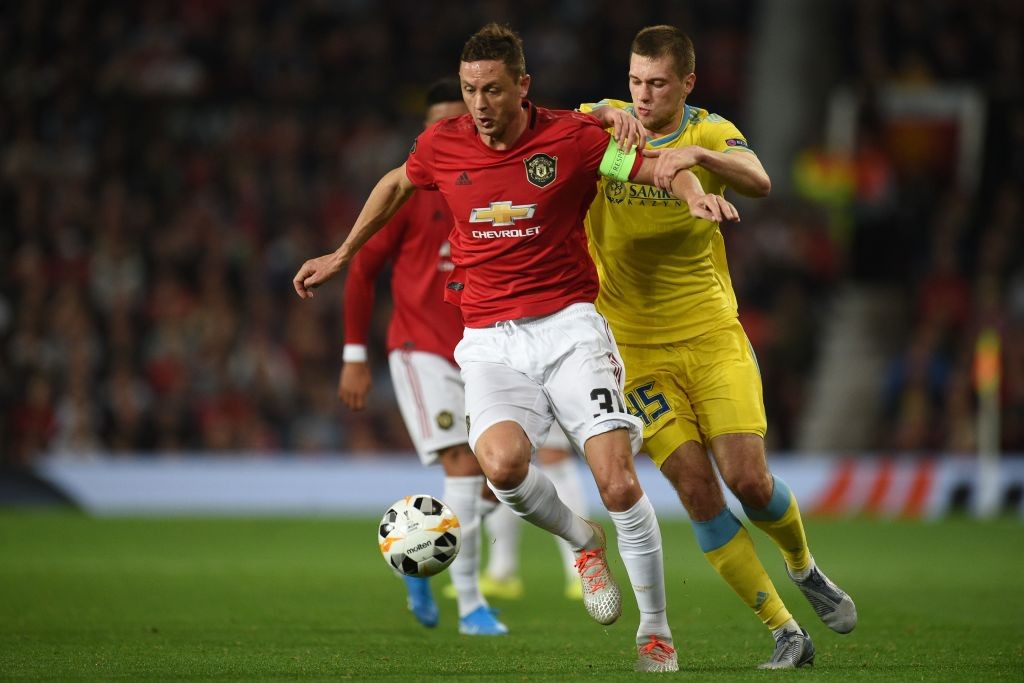 Kessie was left out of Stefano Pioli’s 21-man squad altogether for Sunday’s 1-0 defeat to Juventus, and Milan director Ricky Massara confirmed it was because of his poor training levels.

According to a report from Calciomercato.it, a number of clubs in the Premier League could look to take advantage of the situation and offer Kessie a fresh start in January.

The outlet states that Arsenal, Tottenham, West Ham and above all Wolverhampton Wanderers are interested in signing the 22-year-old Ivorian.

The report adds that Milan are thinking of a move to sign Nemanja Matic as his replacement, with his contract set to expire at the end of the season.

They also cite a report from newspaper Tuttosport which suggests that Zvonomir Boban ‘could leverage on common Slavic origins’ in order to try and beat competition from Inter for Matic.

The problem though comes with regards to the 31-year-old’s wages: he is expected to demand at least €5m-a-year to sign with another team.