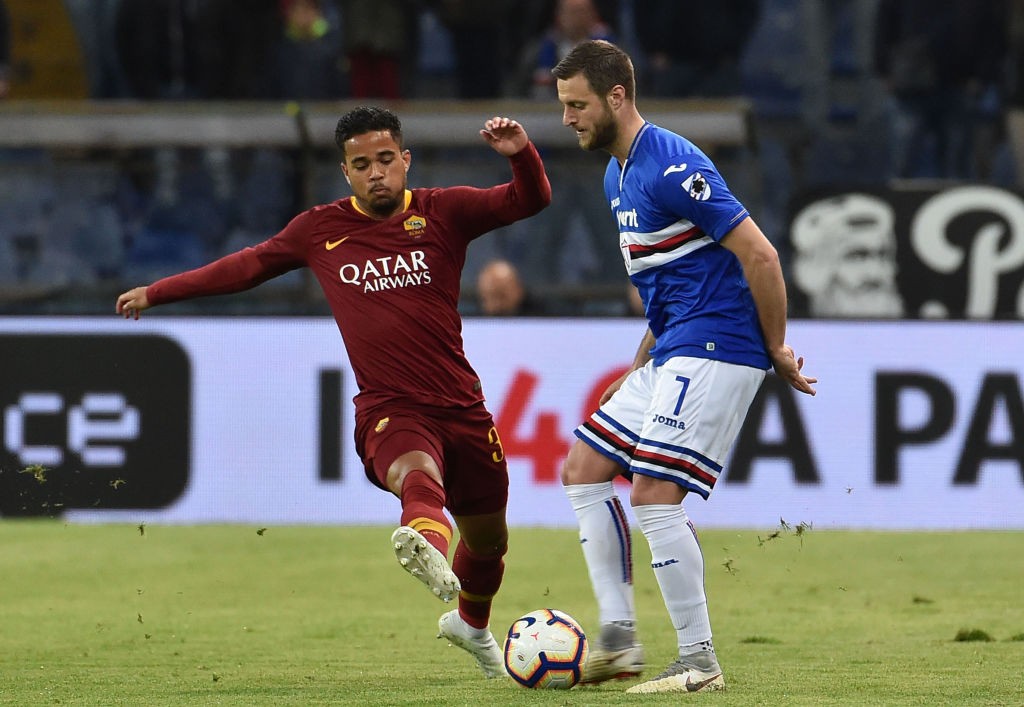 AC Milan’s mercato is in full swing, and on Saturday the press have linked the club with a move for yet another Sampdoria star.

New head coach Marco Giampaolo – who of course arrived from Samp earlier in the summer – is looking to overhaul the squad in order to put his stamp on it ahead of the new season.

According to a report from Calciomercato.com, Giampaolo is keen on a reunion with Sampdoria midfielder Jacopo Sala.

The 27-year-old made 21 league appearances last season for Samp and played predominantly as a right-back, amassing one assist.

Meanwhile, La Gazzetta dello Sport go one further with their report and add that there could be a loan swap involving Sala and Andrea Conti.

Milan apparently want to get Conti more game time in order to accelerate his recovery from injury, and it is claimed that the Blucerchiati are potential suitors.

The Rossoneri will apparently ask for Sala in return, with the formula being a season-long loan deal with option to buy.

The 27-year-old is a former Italy youth international who has played at both Chelsea and Hamburg, and would apparently accept being a back-up to Davide Calabria next season.