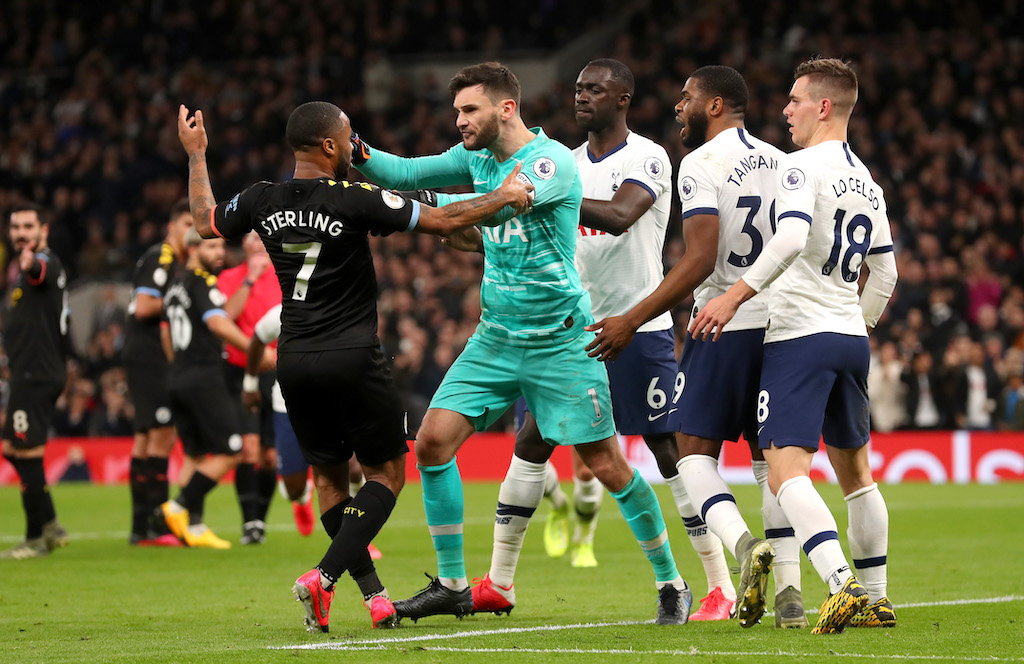 AC Milan are interested in signing Tottenham Hotspur goalkeeper Hugo Lloris this summer, according to the latest reports.

Spurs boss Jose Mourinho has some thinking to do regarding his goalkeeping department as Lloris, Paulo Gazzaniga and Michel Vorm have all failed to impress recently.

Lloris returned as Mourinho’s first choice in February after coming back from a dislocated elbow, but he has conceded 13 goals in nine games since, keeping just a single sheet.

Le10Sport believe that Tottenham want Lille’s Mike Maignan this summer as a replacement for Lloris, while Catalan outlet Sport (via TEAMtalk) believe the €40m-rated Andre Onana is also a target.

This could mean that Lloris moves on from the north London club after 316 appearances across all competitions (108 clean sheets), and CalcioMercatoWeb believe that Milan see Lloris as a potential replacement for Gianluigi Donnarumma.

Donnarumma’s contract expires in 2021 and while the vast majority of reports claim that the Rossoneri want to renew their prized shot stopper, they must find an agreement soon or they will be forced to sell in the summer.

Interestingly, Goal reported that Milan had agreed a four-year deal for Lloris to join the Rossoneri from Nice in 2008 as Dida’s replacement, but he instead joined Lyon.