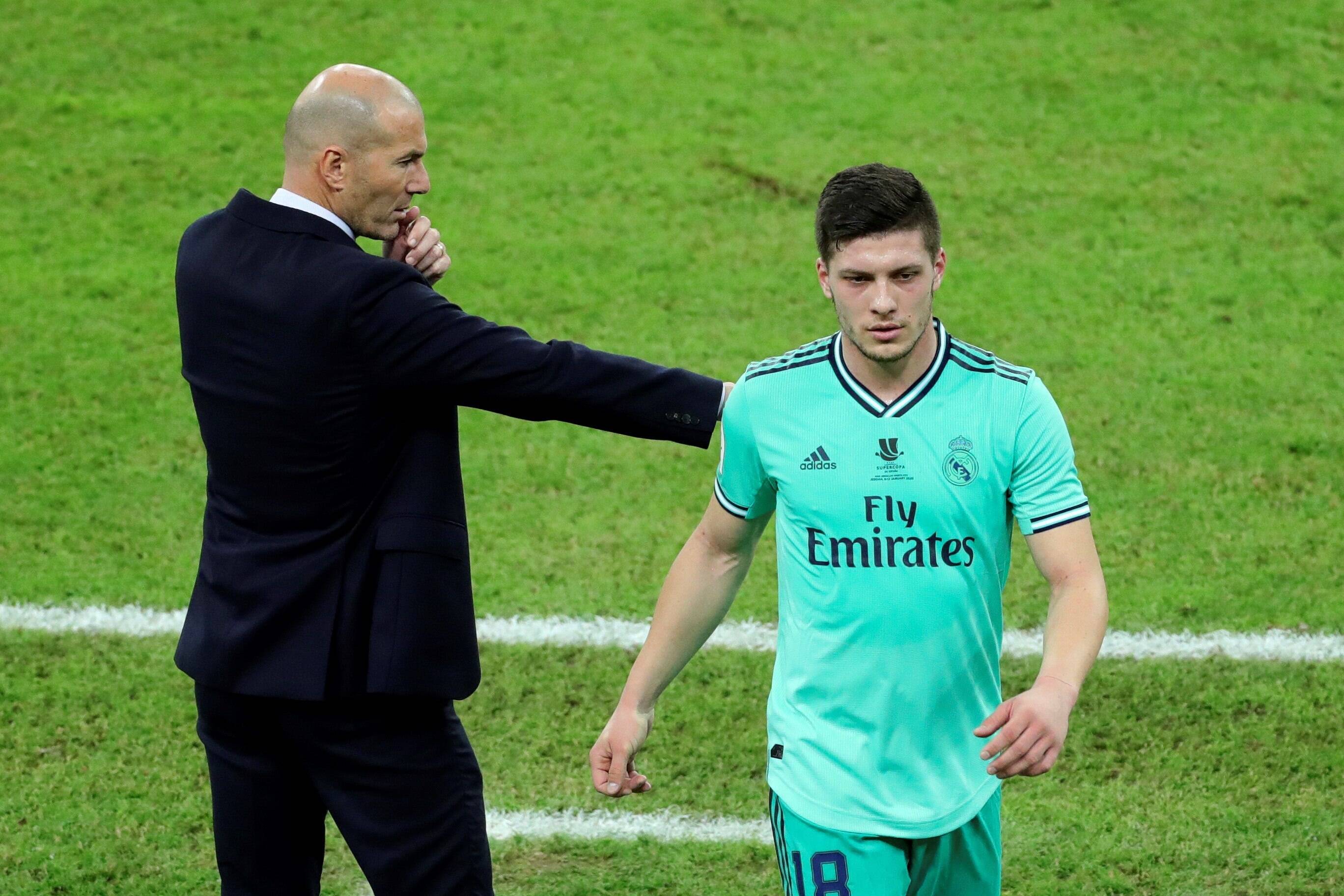 A report from MilanLive on Thursday stated that Jovic is still the favoured choice to reinforce Milan’s attack. The club are waiting to understand what will happen with the Zlatan Ibrahimovic situation, but that the club are as a result closely monitoring the Serbia international.

According to what Nicolo Schira of La Gazzetta dello Sport is reporting, Jovic is indeed still top of the pile in terms of preference for the club’s hierarchy.

Milan are even working on a two-year loan with an option to buy, but the stumbling block at the moment is the €5m-a-year plus bonuses that the 22-year-old makes, but talks are ‘ongoing’.

#Milan's first choice as a striker for the next season is Luka #Jovic, who could leave #RealMadrid in the next months. Rossoneri are working for 2-years loan with option to buy. His salary (€5M a year + bonuses) is however considered expensive. Talks ongoing. #transfers

Meanwhile, Calciomercato.com’s Daniele Longo is reporting that Jovic is indeed still top of the wish list for the Rossoneri, however an alternative has been identified should a deal not be possible.

That man is 19-year-old AZ Alkmaar forward Myron Boadu, a player controlled by Mino Raiola and who currently carries a valuation of €20million after 33 combined goals and assists this season.