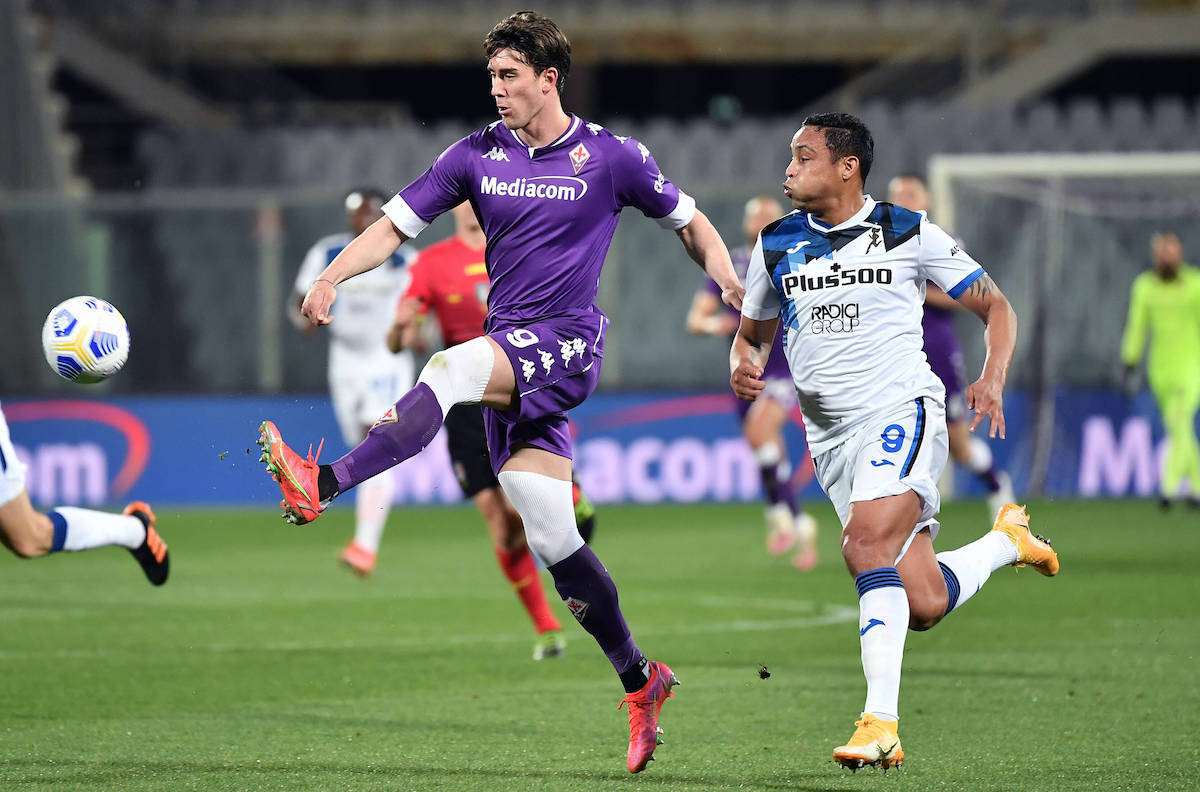 The list of clubs interested in signing Fiorentina striker Dusan Vlahovic continues to grow as Juventus are now in the running, a journalist has claimed.

Vlahovic now has 15 goals in 29 Serie A games this season and given the fact he is just 21 years of age and is playing in a struggling team, those numbers are beginning to turn heads from some of Europe’s top clubs.

According to what journalist Ciro Venerato is reporting (via MilanLive), the Rossoneri are indeed interested in the Serbia international there have been contacts with his entourage. The possibility of an exchange deal involving Rafael Leao is also confirmed, as was reported last week.

However, it seems that there are a number of other clubs that are lining up to land Vlahovic as per the report such as Liverpool and Roma, the latter also keen on another Milan target in Andrea Belotti.

The other team intending to get serious for Vlahovic seems to be Juventus as the Bianconeri have to deal with the futures of Cristiano Ronaldo, Paulo Dybala and Alvaro Morata. The first two have a contract expiring in June 2022 while the latter is on loan with a €45m option to buy. Juve, therefore, could have space and economic availability to sign Vlahovic.