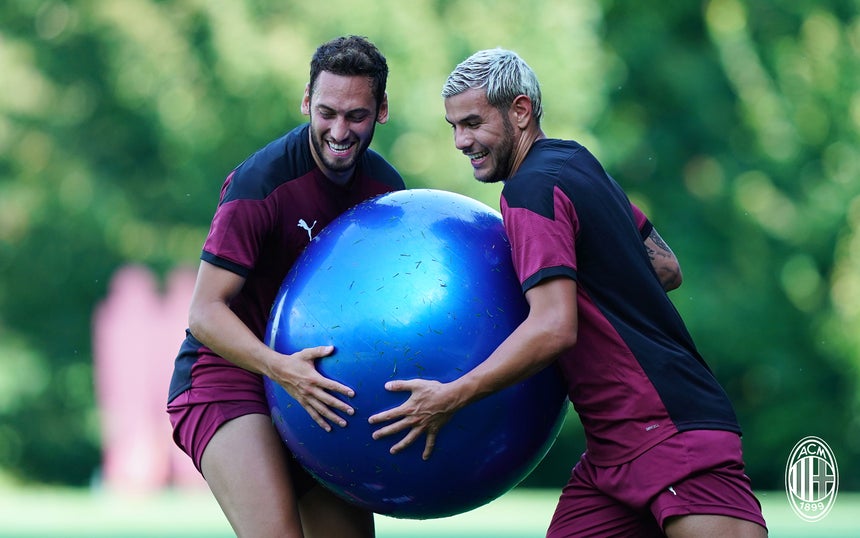 In the afternoon, Milan will take on Vicenza at the Milanello for what will be their penultimate friendly of the pre-season campaign. The season will start next week and the Rossoneri want to be as ready as possible.

Hakan Calhanoglu and Gigio Donnarumma are back at Stefano Pioli’s disposal, having returned from international duty. Both are expected to play from the first minute, according to reports from Milanlive and PianetaMilan.

Leo Duarte and Gabriele Bellodi should form the centre-back duo once again, and hopefully the former will do a lot better this time out. Meanwhile, Davide Calabria will look to build on his positive start to the season.

Other than that, the eleven is what you would expect, although Daniel Maldini should start on the bench for this one. The youngster scored a lovely goal against Monza and impressed many, but Calhanoglu’s return means he should be on the bench.