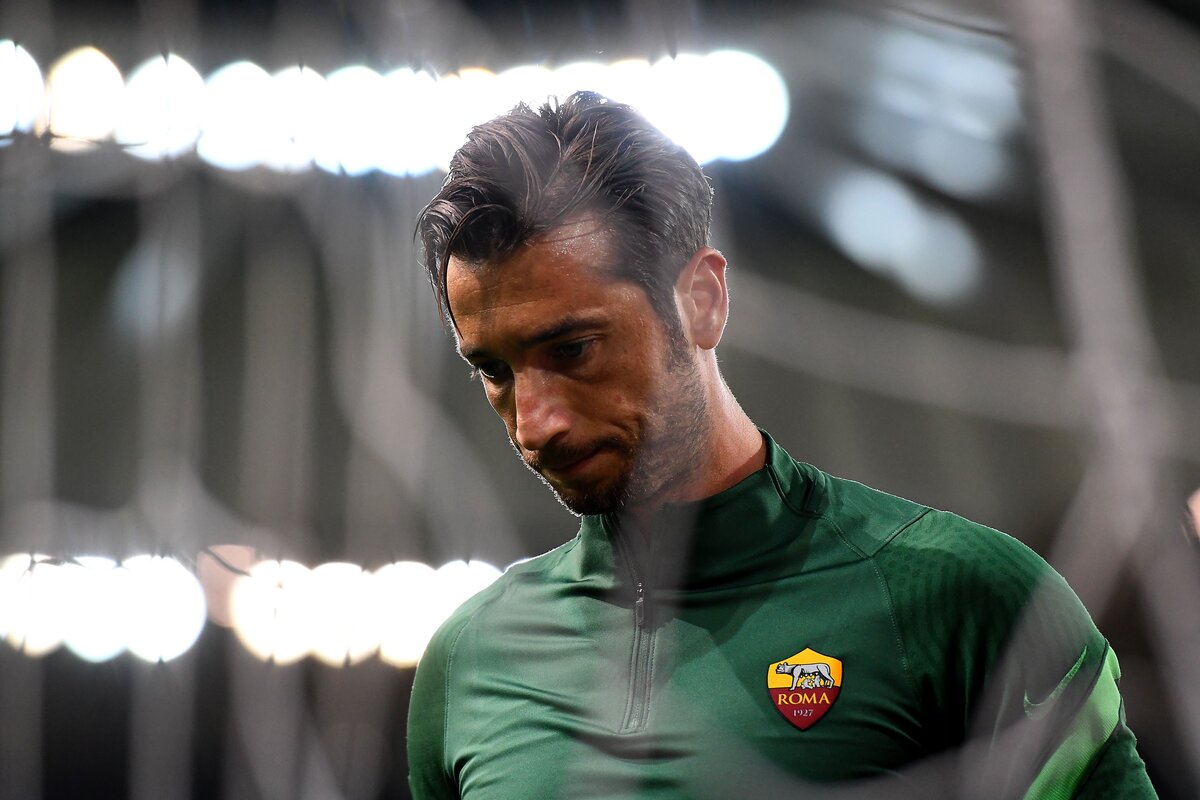 Reports: Mirante will undergo his Milan medical tomorrow – all the details

Antonio Mirante is now just one step away from AC Milan, who decided to make a move for the veteran as a result of Mike Maignan’s injury. The medicals are scheduled for tomorrow, per the latest reports.

According to Gianluca Di Marzio, the Rossoneri have reached an agreement with the entourage of Mirante and the medicals will take place tomorrow. He will sign his contract in the afternoon and then be announced by the club.

Daniele Longo also confirmed the news, adding that the goalkeeper will sign a one-year contract with Milan. MilanNews suggested earlier today that it will be a one-year deal with an option for another year, so we will have to wait and see on that.

It’s clear that the Rossoneri have moved very quickly on the matter and perhaps Mirante can make his debut very soon. Perhaps not already on Saturday, but it’s not impossible.