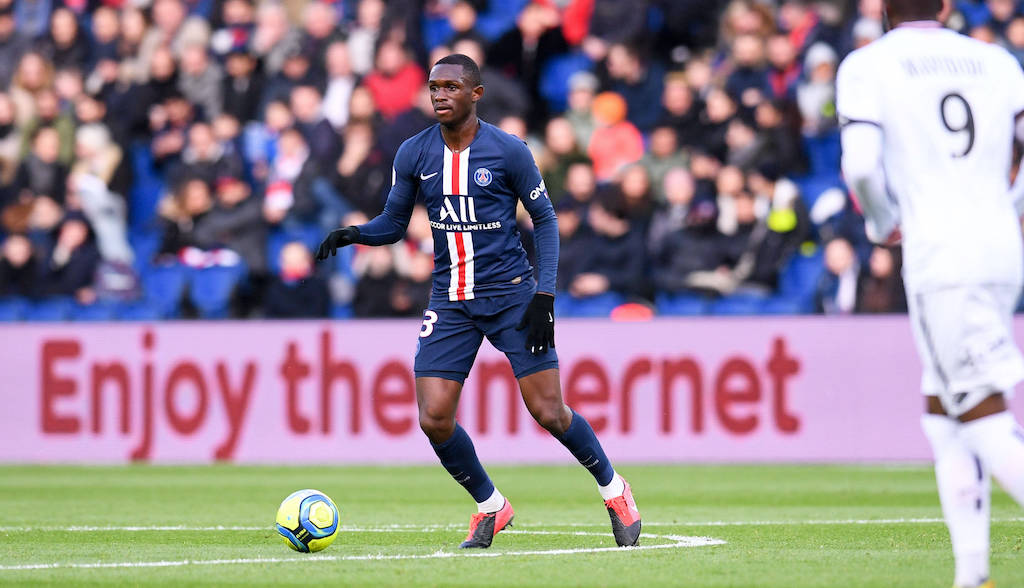 Reports: New leader in race for PSG defender as Milan and Dortmund fall behind – the latest

A number of teams are circling to try and sign Tanguy Kouassi after he told Paris Saint-Germain he will not renew his deal with them, report claim.

RMC Sport reported on Saturday that Kouassi has informed the club of his decision to leave, which is a big blow for sporting director Leonardo. The latter did everything possible in the end to retain the youngster, who also caught the attention of Milan and RB Leipzig.

According to the latest from FootMercato, Kouassi has attracted interest from Borussia Dortmund and some clubs in England, but it is Stade Rennais who are leading the race.

They are now the favoured destination of the 18-year-old after talks with the manager and sporting director, plus the fact that they can offer Champions League football next season.

Meanwhile, Alessandro Jacobone is claiming that an unnamed club has offered Kouassi a deal worth €10m over five years (€2m-a-year), most likely one from the Premier League. A commission of €3million has also been offered to his agents.