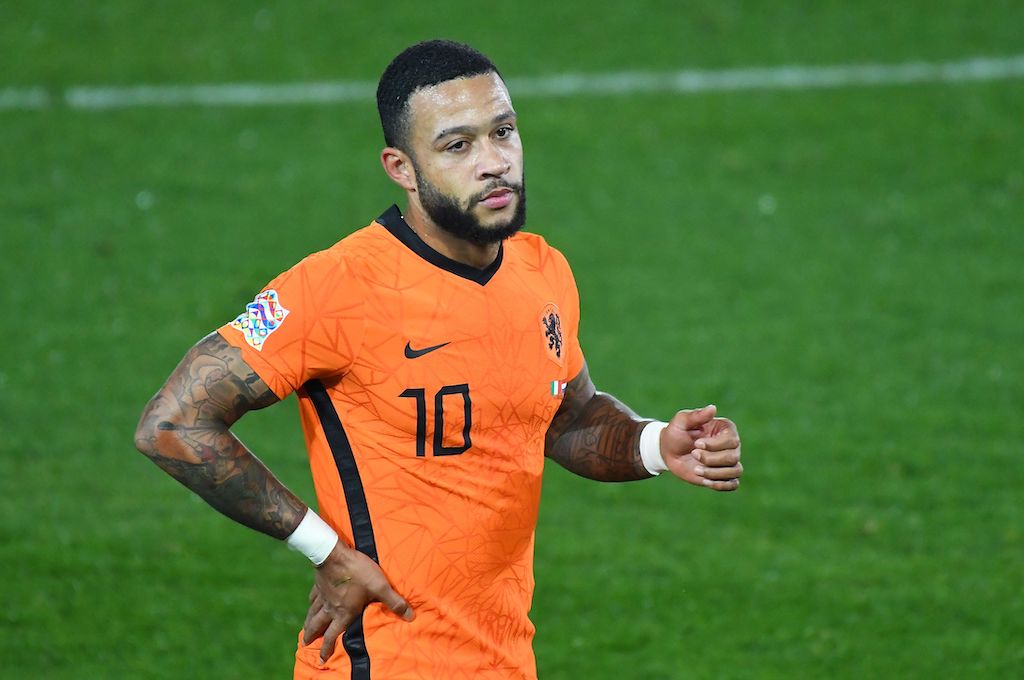 Reports: Opportunity emerges for Milan as Lyon star Depay could leave for €5m

As Zlatan Ibrahimovic will be out for around a month, Milan have changed their strategy with regards to the transfer window. Having initially decided against signing a striker, the situation is very different now.

According to French outlet L’Equipe, as cited by MilanNews, Memphis Depay has decided not to renew his contract with Lyon, which will expire next summer. Therefore, he could leave the club as early as January.

In order to avoid losing him for free, Lyon would be satisfied with an offer of €5m to let him leave in January, which would be a bargain. As was reported by Calciomercato.com last month, Milan are keeping tabs on the Dutchman’s situation.

Sporting director Ricky Massara, in particular, is a great admirer of Depay. The Rossoneri haven’t started any negotiations but they are open to the idea, keen on finding the best opportunities on the market (as budget isn’t that big).