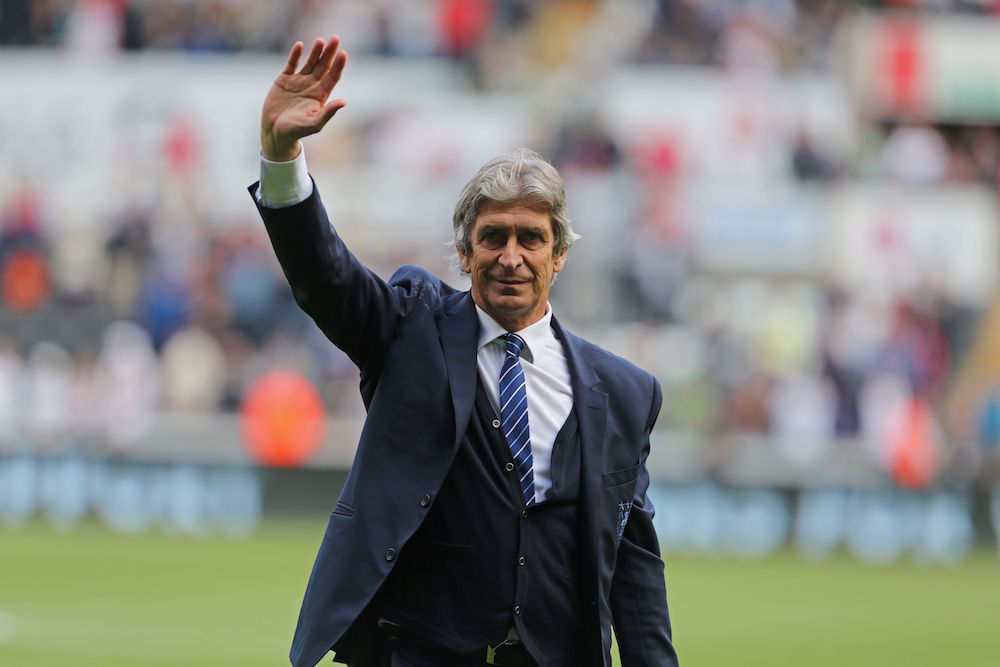 Last night from Chile came the sensational news of the imminent arrival in Italy of Manuel Pellegrini.

He was apparently coming to sign an agreement to be the next coach of Milan. Today arrived news that Chilean coach has an agreement with the group of Chinese investors who are negotiating with Silvio Berlusconi to take control of the club. If the deal is agreed, Pellegrini will be at the helm next season.

The former Manchester City boss had decided to stay out of the pitch for a while, but evidently, he has finally decided to accept the rossoneri’s offer.

El Ingeniero was considered a target for the Lombard club as well as Unai Emery, but as the latter seems henceforth intended to join Paris Saint-Germain, so the Chilean could really be the right man for Milan.

Pioli claims Ibrahimovic can ‘withstand pressures’ of Sanremo saga and confirms: “We have studied a plan”
24 February 2021, 18:06
Serie A Standings