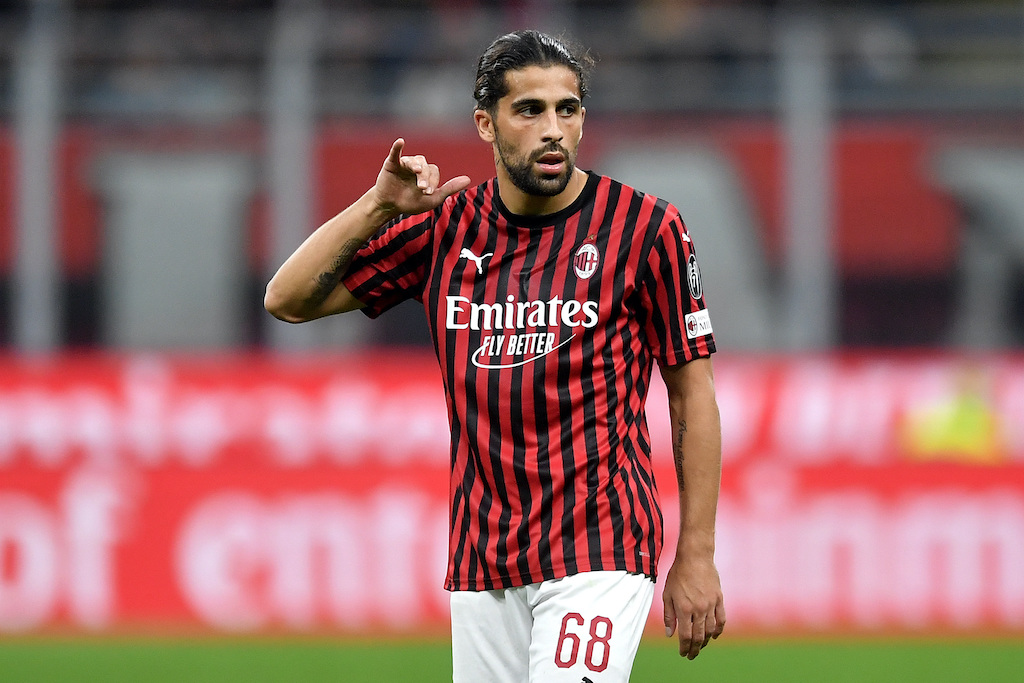 Ricardo Rodriguez is just one step away from completing a move to Torino as a total agreement has been found with the player and Milan.

Over the past few days it has been rumoured that Torino – who have just appointed former Milan boss Marco Giampaolo – are willing to offer Rodriguez an escape route, and multiple reports emerged on Thursday evening claiming a fee has been agreed.

According to Calciomercato.com, the player has now also agreed personal terms with the Granata, and will sign a four-year deal at €1.8million net per season plus bonuses.

His medical examinations are scheduled for early next week after an agreement between the two clubs was found yesterday during a meeting attended by Paolo Maldini, Ricky Massara and Torino’s sporting director Vagnati, as well as the player’s agent Gianluca Di Domenico.

Milan will receive €3m plus bonuses, with all of the above confirmed by MilanNews.