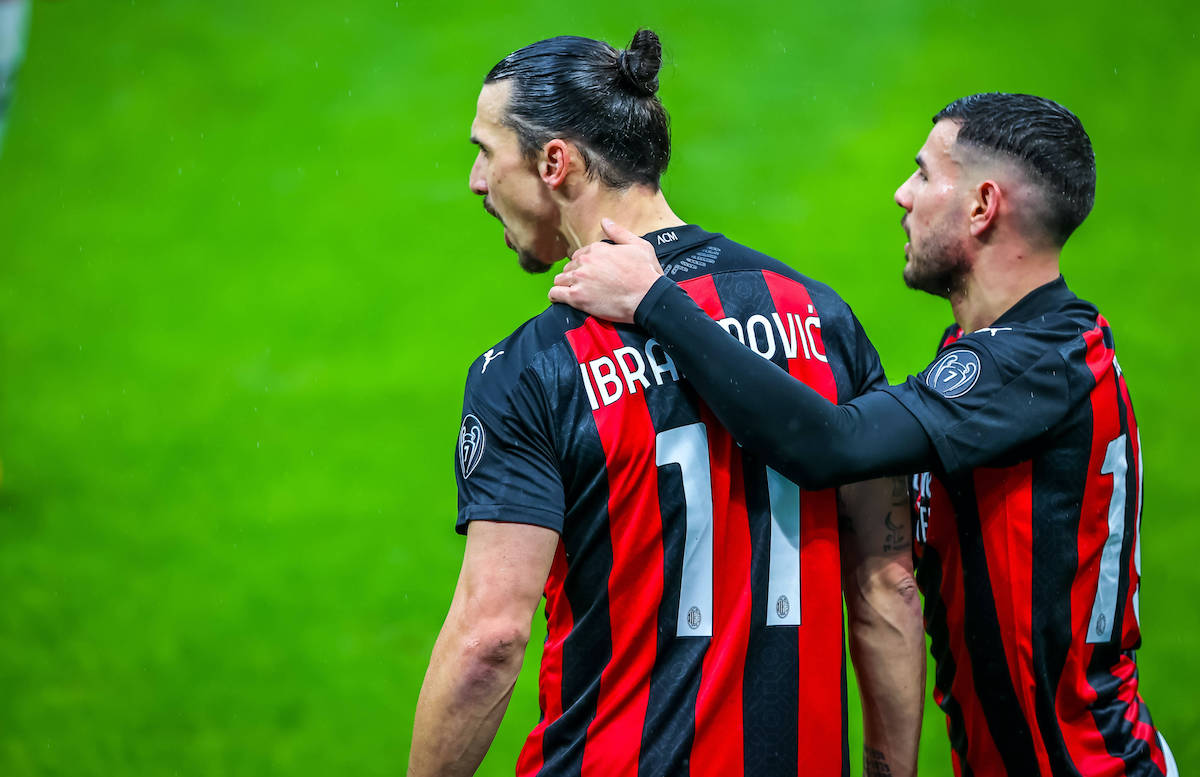 Speaking to Sky Italia (via MilanNews), Manuele Baiocchini confirmed that the good news for head coach Stefano Pioli is that Ibrahimovic did the entire training session on Tuesday morning with the rest of the squad, so he is back available for the match against Manchester United and against Fiorentina.

There were rumours that Ibrahimovic would be called up for the Swedish national team ahead of their games later this month, and now it is official.

According to what another broadcaster in SportMediaset are reporting (via MilanNews), Pioli will certainly have Simon Kjaer back after he missed the game against Napoli and there is a good chance of seeing Alessio Romagnoli and Davide Calabria available too. It is also to be understood whether Zlatan will start or be on the bench.

It is a timely injury boost after Ole Gunnar Solskjaer confirmed that Manchester United are expecting ‘four or five players’ back for the return leg, with the game at Old Trafford having finished 1-1