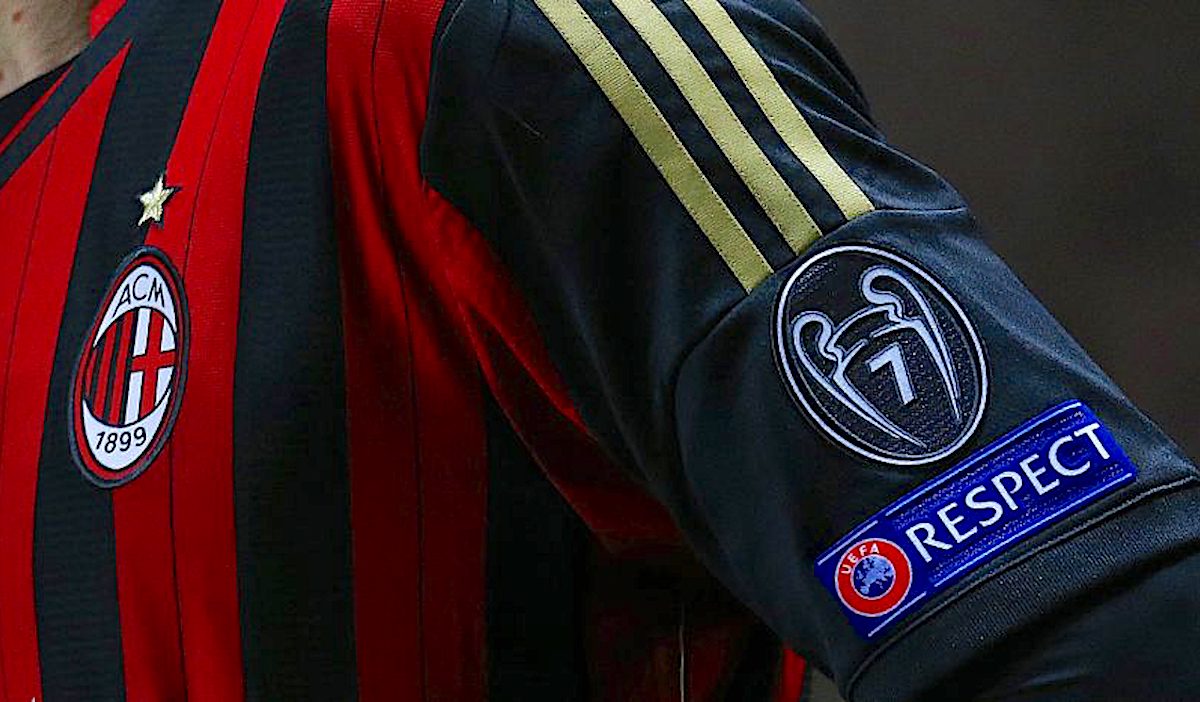 Reports: Pressure mounts on Milan as Atletico, Chelsea and City drop out of Super League

The Super League was announced late on Sunday evening but it seems it might be thing of the past already, as several of the founding clubs are now ready to leave. In other words, the backlash from the fans is starting to show.

Milan, along with 11 other teams, are considered as one of the founders of the Super League and CEO Ivan Gazidis praised the concept just a few hours ago. However, as a result of heavy criticism, several clubs are now ready to back out.

According to Daily Telegraph’s Matt Law, following the protests by the fans this evening, Chelsea are preparing the legal documents to withdraw from the Super League. The same goes for Man City, as was revealed by BBC’s Dan Roan.

It doesn’t end there, however, as Ben Jacobs is reporting that Atletico Madrid will drop out of the competition as well. Meanwhile, Barcelona will leave the decision to their socios (their supporters), according to president Joan Laporta (via tv3cat).

The pressure is mounting on Milan, in other words, and according to TalkSport there will be a meeting between all of the Super League clubs tonight. They will discuss disbanding the competition, per the report.

READ MORE: Change of plans for Serie A clubs as fans won’t be allowed before season’s end