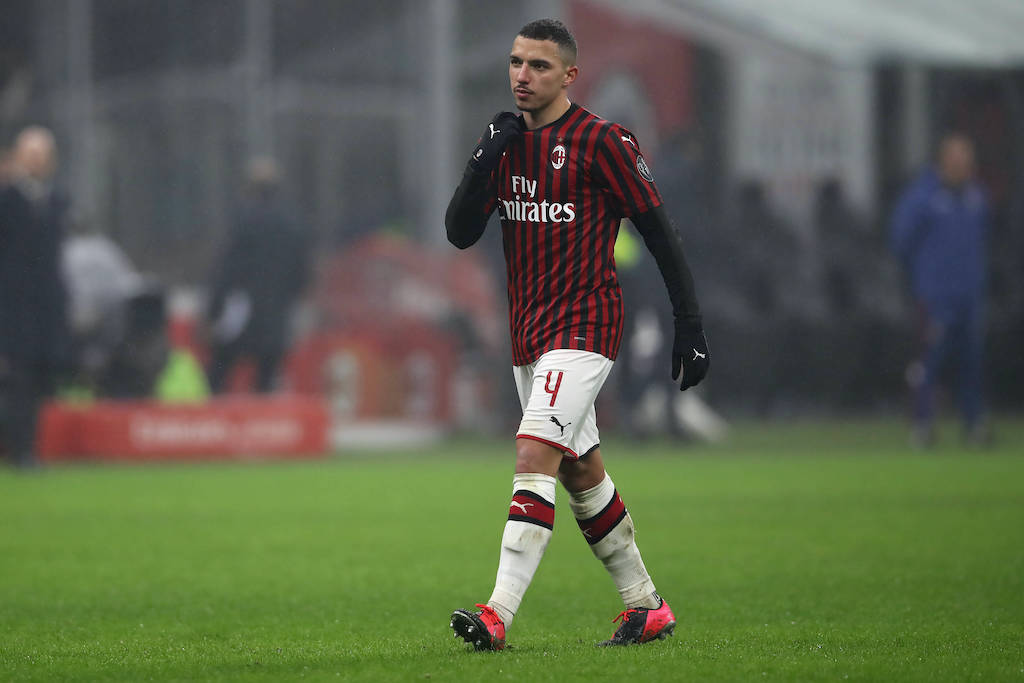 According to what Le10Sport are reporting, Bennacer’s name is continuing to attract Leonardo’s attention because he is a very good technical midfielder and because he was brought up in France, meaning he would count as home-grown.

Bennacer joined from Empoli last summer and has been one of the shining lights in a difficult season for the Rossoneri, earning a spot in the starting XI and never looking back while forming an effective double pivot with Franck Kessie.

Meanwhile, ParisUnited (who cite Goal) are claiming that Bennacer has his heart set on playing in the Champions League next season and that PSG’s Qatari ownership begun serious discussions six weeks ago.

Manchester City are also credited with interest, but the threat of exclusion from the Champions League due to FFP is hanging over their heads.

Moreover, the report adds that even if Bennacer is not closed off to the idea of ​​playing PSG, he has not made it his priority.

La Gazette du Fenec recently reported that Manchester United and Manchester City are both keen on signing the 22-year-old, who has a release clause worth €50million but it is not active until next year.