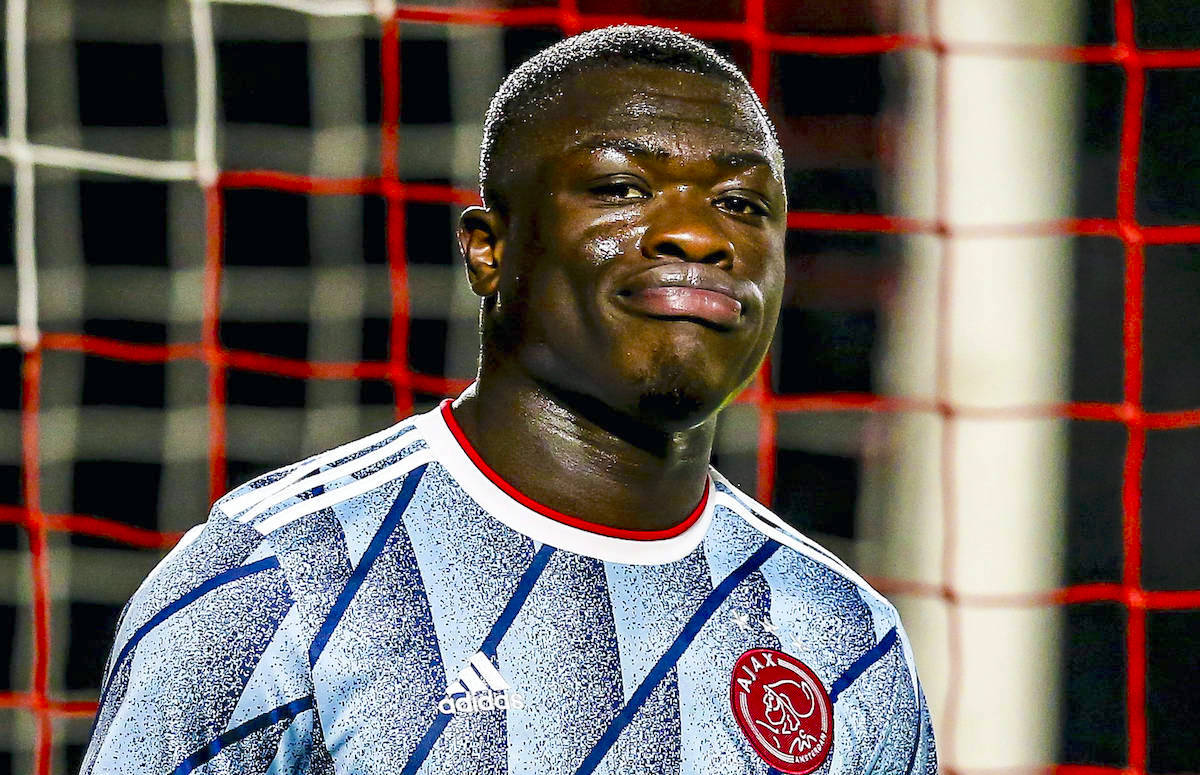 RB Leipzig are the team that are closest to landing Ajax striker Brian Brobbey on a free transfer, according to reports.

According to Voetbal International (via MilanNews) though, Bundesliga side RB Leipzig are one step away from signing Brobbey. Leipzig had already made an offer to Mino Raiola – the boy’s agent – when it emerged that his desire is not to extend his contract with the Saxony-based club.

Ajax sporting director Marc Overmars talked about it on the official website: “We don’t like it [the decision], we did everything to keep him. He decided to play elsewhere after the summer.”

Brobbey grew up in Ajax’s youth sector having been born in Amsterdam and has played five games in the Eredivisie, scoring twice. Daniele Longo also confirms that he is Leipzig-bound.

It is a familiar story to the pursuit of Mohamed Simakan, who seems to be on his way to the Red Bull owned giants in the summer after Milan tried for weeks to sign him from Strasbourg.