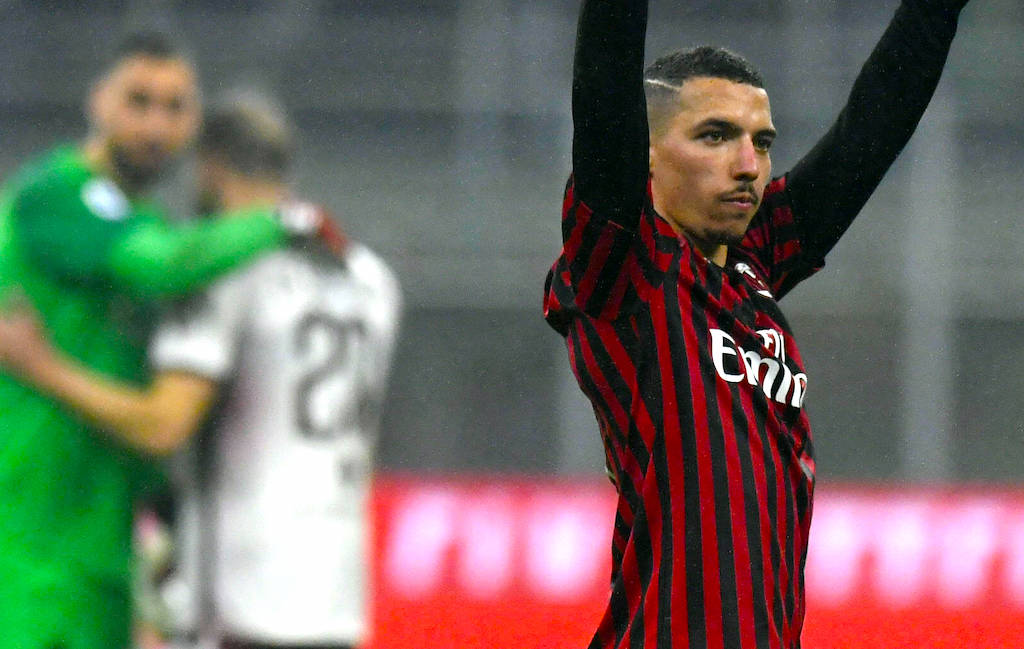 Real Madrid asked for information about AC Milan star Ismael Bennacer during talks over Brahim Diaz, according to a report.

The 22-year-old arrived last summer from Empoli, putting pen-to-paper on a five year deal with Milan shortly after being named as the Player of the Tournament in the 2019 African Cup of Nations.

He has shown himself to be a dynamic, fearless and tenacious midfielder throughout the season and has been regarding as a bargain signing, given the reported fee is around €16m.

According to DonBalon.com though, this has caused some big clubs to take notice of his exploits. Their report claims that Real Madrid and Barcelona were both in the running to land Sandro Tonali but decided not to make a bid despite his asking price.

However, this has forced Zinedine Zidane to asked the Real Madrid management to enquire about Bennacer during negotiations which would see Brahim Diaz move the other way to San Siro.

Calciomercato.it meanwhile are reporting that Manchester City and PSG are also keen on Bennacer, who has a €50m release clause which becomes active next summer but must be paid in one instalment.