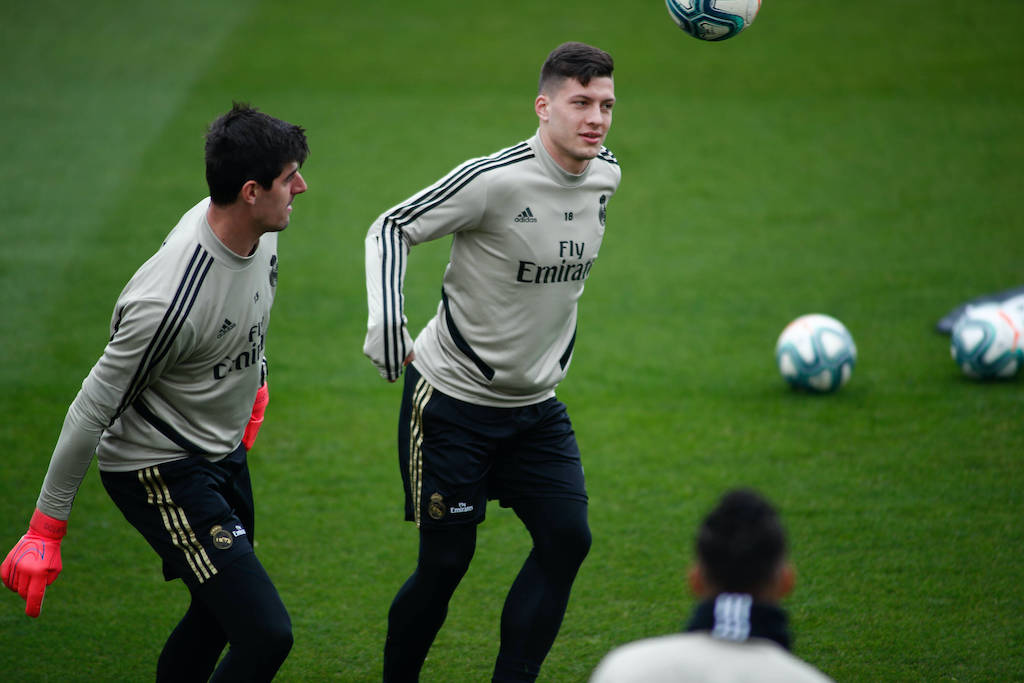 Luka Jovic has asked Real Madrid for a second chance after a disappointing first season so far, according to a report.

It was claimed earlier today by il Corriere dello Sport that agent Fali Ramadani is working to bring Jovic to Milan where he would join up once again with Ante Rebic.

However, reports in Spain seem to suggest otherwise. Don Balon lead off by suggesting that Real would look to recover the full €60m if they were to consider selling the Serbia international after just 12 months.

Meanwhile, newspaper AS (via MilanNews) claim that Jovic wants to be given a second chance with Real Madrid despite the links with Milan and Napoli.

The injury he sustained recently (a broken foot which will keep him out for two to three months) and a desire for redemption means that the 22-year-old wishes to remain.