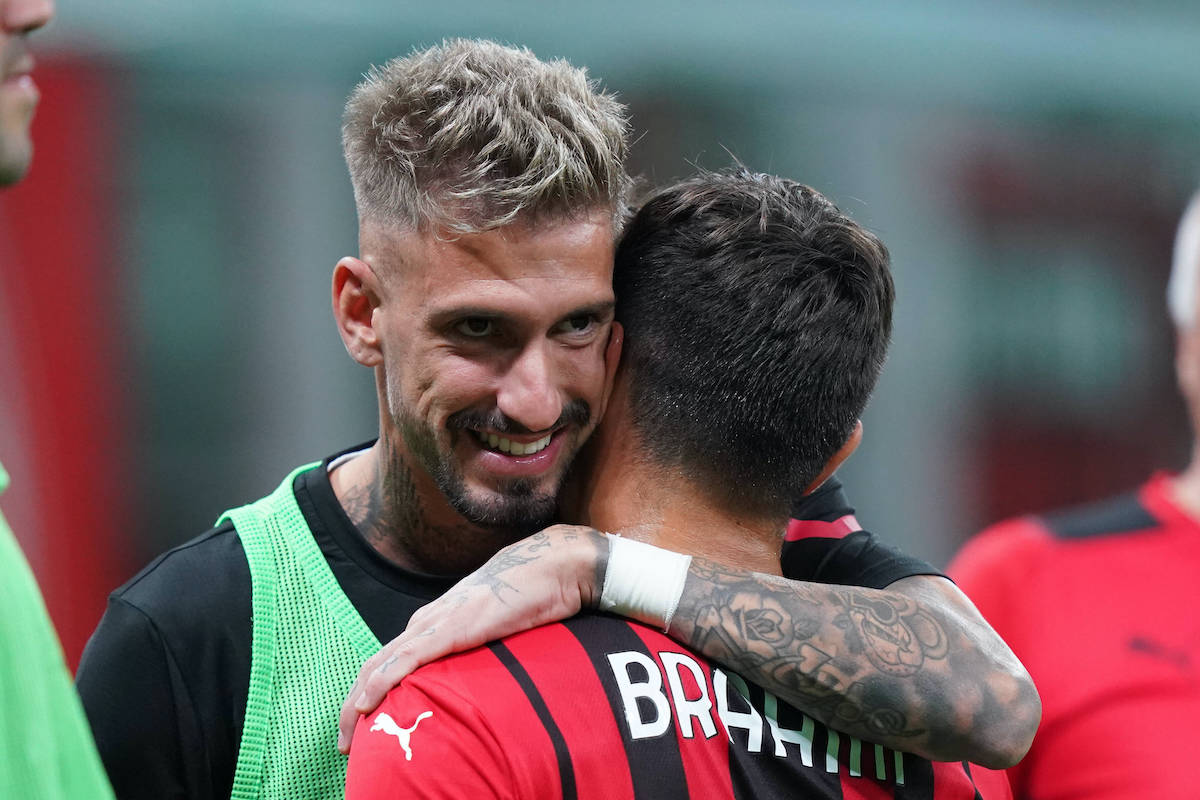 Reports: Real Sociedad in talks over Castillejo but confusion arises over agent situation

The situation surrounding the future of Samu Castillejo continues to get more and more confusing as the player has reportedly changed agent.

According to what is being reported by Mirko Calemme of Calciomercato.it, negotiations are underway with LaLiga side Real Sociedad over a potential deal for the winger, but the Spaniard has decided to change agent and the deal is now at risk.

Daniele Longo confirms this information, citing an earlier tweet in which he reported how the negotiations with Getafe stalled because there are problems for the different agents who have entered the negotiation without having the power of representing the Spaniard.

It comes after Castillejo was greeted by songs and warm applause from the Curva Sud during the warm-ups last night, and in the end Stefano Pioli put him on the field 50 seconds before the final whistle, with a post on social media hinting that it might be his last appearance for the club.

READ MORE: Tonali has changed his mind and heart after being ‘overwhelmed by expectations’