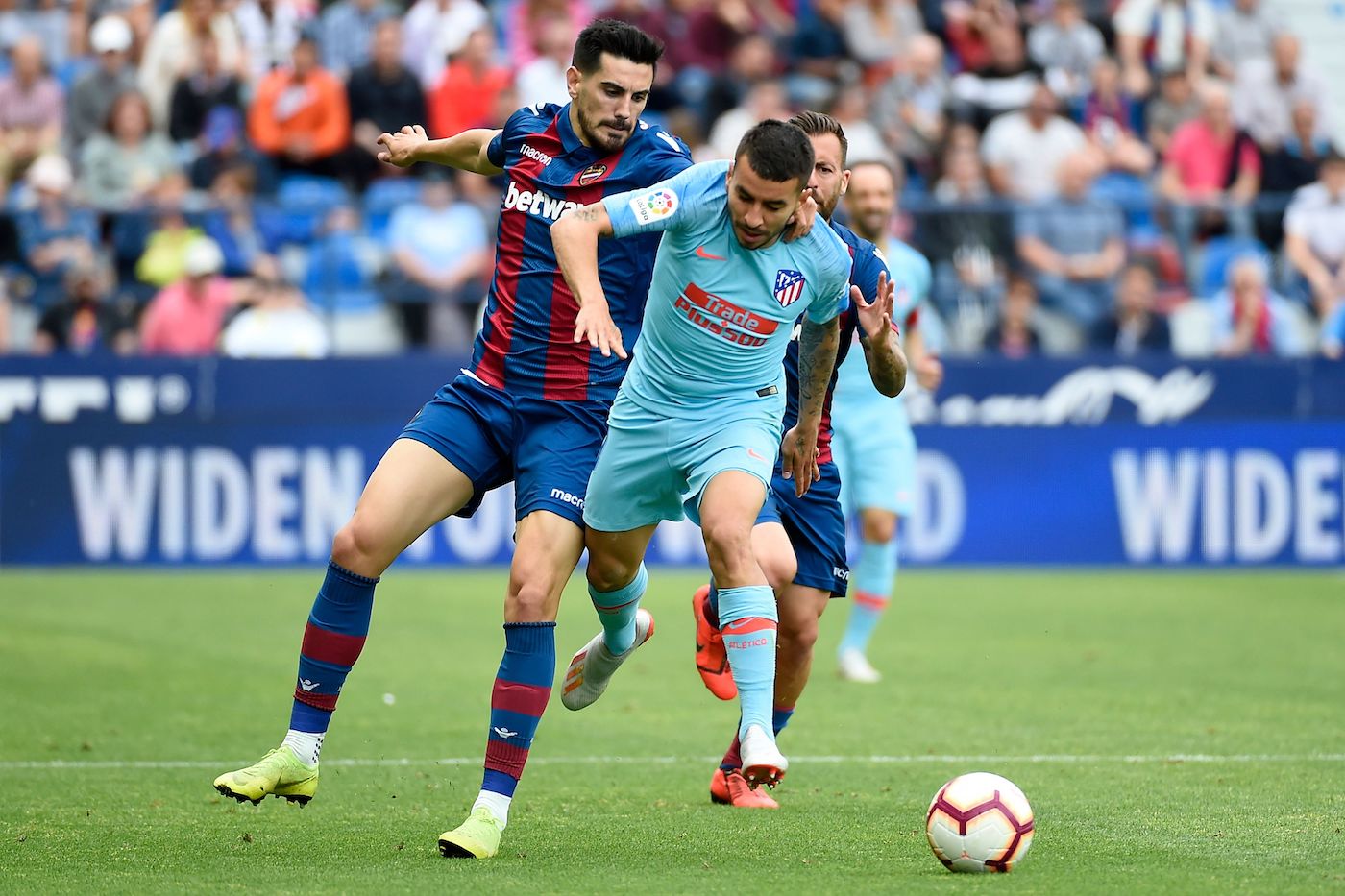 Reports: Rodrigo to Atletico collapses; Correa to Milan under threat

AC Milan’s move for Angel Correa is seemingly under threat as Rodrigo Moreno – Atletico Madrid’s replacement – is reportedly ready to stay at Valencia.

All the recent speculation has pointed towards a transfer ‘cycle’ of sorts; with Correa finally joining Milan, Rodrigo joining Atletico from Valencia and Andre Silva possibly going to Spain to replace him.

For Milan’s part, personal terms have already been agreed with Correa, however a deal continues to crawl towards completion despite speculation it would be tied up fairly quickly.

It was reported by Sky Italia on Friday that complications remains as Atletico refuse to lower their price for the Argentine from the current €50m demands.

Now, both Calciomercato.com and Spanish outlet Superdeporte are reporting a further obstacle: Rodrigo’s move to Atletico has seemingly collapsed.

It cannot be ruled out that the 28-year-old still moves to the Wanda Metropolitano, but for now he has asked to play in Valencia’s opening game against Real Sociedad at the Mestalla on Saturday.