La Gazzetta dello Sport reported on Friday that  the swap deal between Roma and Inter – which would see full-back Leonardo Spinazzola move to the Nerazzuri in exchange for Politano – has hit the rocks.

The two players have even returned to the capital and to Milano respectively, with Inter having been responsible for the breakdown due to their will to insert another clause into the deal.

According to il Corriere della Sera – as cited by MilanNews.it – Roma have now turned their attention back towards a potential deal for Suso, who has an uncertain future at Milan.

The paper claims that Liverpool’s Xherdan Shaqiri may also be an idea, but a move for Suso appears to be the most likely as the player is keen on the idea of a move to Roma.

However at the moment they are only willing to make a loan offer for Suso, which the Rossoneri would not expect, while reports from MARCA in Spain are stating that Valencia have also joined the race. 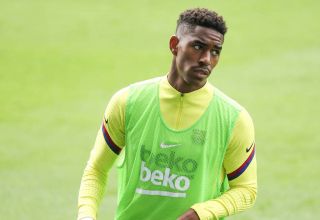 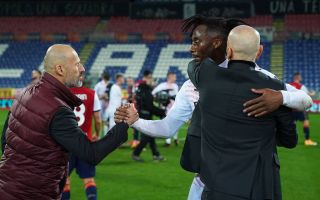 Tuttosport: Meite is confident, serious and motivated – he arrived to show his worth
21 January 2021, 10:37
Serie A Standings