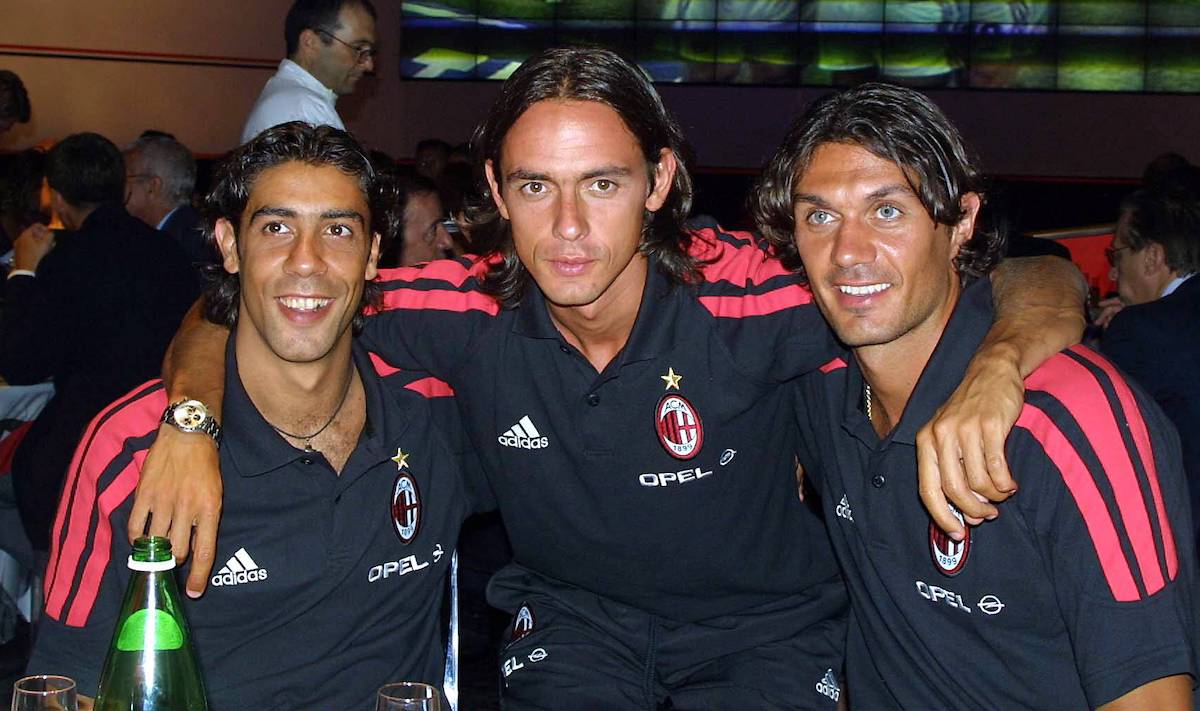 AC Milan could be given a helping hand in landing Benfica striker Darwin Nunez by their former player Rui Costa, a report claims.

According to a report on MilanNews, Milan will try to buy a striker to support Ibrahimovic during the summer transfer window, and the 21-year-old Nunez is one of the names that is circulating at the moment as he continues to impress Europe’s top clubs.

They cite Portuguese newspaper Record in claiming that the Rossoneri management have initiated contacts with the player’s entourage ahead of the summer, a real sign that the interest is indeed concrete and not just simple admirationg.

Meanwhile, with Benfica – writes il Corriere dello Sport – relations are optimal thanks to the presence of Rui Costa as their sporting director, a great friend of Paolo Maldini due to the time he spent at Milan. The main problem is the price, as the initial request is €50million, but there is ample room for negotiation.